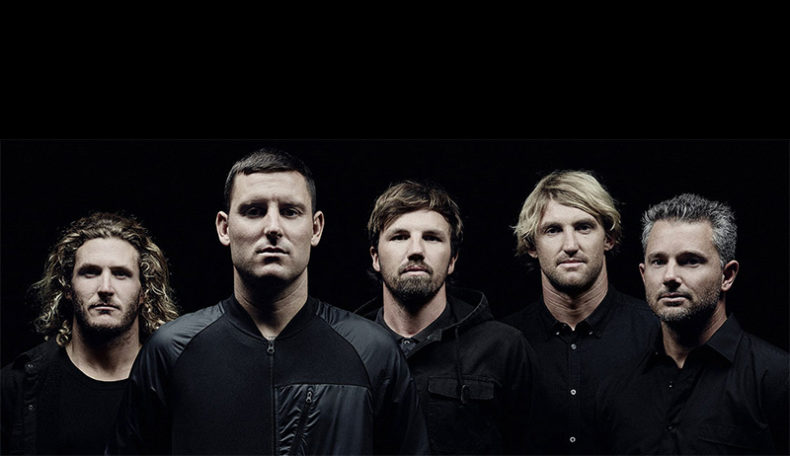 Though they’ve played large Canadian festivals like Montebello Rockfest, Parkway Drive’s vocalist, Winston McCall, was beside himself to be playing a sold-out show in Toronto at Rebel Nightclub in Toronto – exclaiming that it was the biggest show they had ever played in Canada. They are from Australia, one of the most beautiful countries in the world, but they were surely able to appreciate the venue’s breathtaking view of the Toronto skyline across Lake Ontario.

“We never thought we would be playing a show this big here, let alone selling it out,” McCall said with the huge smile that never leaves his face during live performances. It’s truly remarkable to see a band that loves what they do as much as Parkway Drive does. A common misconception about metal music is that everyone who makes it and listens to it is an overly angry person. That couldn’t be further from the truth, especially in this case. While belting out death-growls and deep, heavy screams that pull him down to the floor, he’s got a smile the size of a five-year-old who just got their first bike for Christmas. All four of them very clearly savour every moment they are on stage and thoroughly enjoy what they are doing. 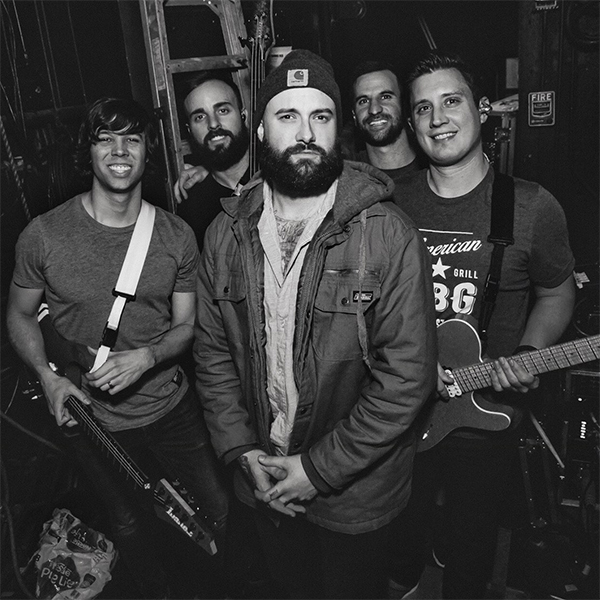 Of course, everyone has their off nights – we are only human after all. Fans tend to glorify rockstars and thus, lose touch with the fact that they are people just like you and I, just people who are very good at something that leaves them heavily subject to the public eye. This leaves them open for constant judgement and that can be quite strenuous. Unfortunately, though they always sound terrific live, the sold-out crowd at Rebel did not get the fullest from August Burns Red. While they thanked the crowd for being a part of their lives and their musical journey through time, there was something off about their presence. Having seen them perform a few times in the past, they did not put forth the same energy that they usually do and although they were still present, their fire was seemingly burning a bit low.

On the other hand, the energy in the air was apparent from the moment Parkway Drive hit the stage. After they finished their second song, ‘Prey’, McCall actually had to take a second to collect himself. “What the f**k just happened there?!” The crowd went from amped to rabid in the matter of a verse. Nearly the entire floor turned into a mosh pit about thirty seconds into the song and everyone rushed each other in a pit of blissful chaos. It was as if no band came before them and no band would ever come after them. Everyone in attendance was engulfed in that moment.

The members of Parkway Drive could not have asked for a more involved crowd at their biggest Canadian show to date and were lucky enough to have filled one of the most scenic venues in Ontario with a fiercely passionate crowd. From start to finish, the crowd was screaming every word to every song – even off of their latest album, Reverence, released just this past May. The Australian group has gained a worldwide cult following over their 15 year career and it is ever growing. While they only played a few shows in Canada this time around, with a turnout like that, Canada is sure to be welcoming them back with open arms and more stops the next time they make their way over for a North American tour.

Music makes the worst situations bearable and the best situations even better. I'm just here to share the inside scoop and anything you may have missed, while I establish my own voice in the industry.Born and raised in Ottawa, I never go anywhere without a set of headphones. Live music has been my vice for as long as I can remember and sharing stage side stories is a major bonus.
RELATED ARTICLES
august burns redlive reviewparkway drive