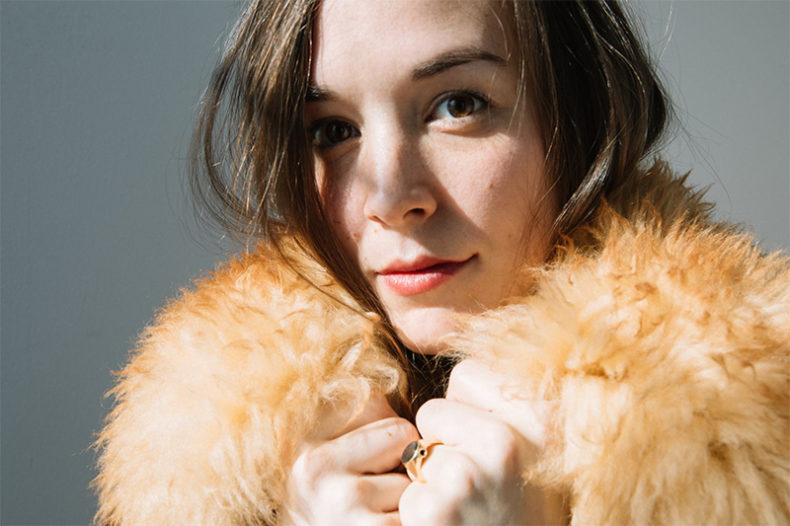 Longboat Hall could not have possibly been a better venue for this event; oozing history, the circular basement room allowed for an intimate closeness with the performer that is so hard to replicate. A step further, it made the stripped down performances on offer, both featuring only one instrument (guitar), fill the space in a way that would be next to impossible to replicate.

The night opened with a performance from Liza Anne, whose admittedly melancholic style was brilliantly contradicted by the light reflecting off the silver panels of her Fender Jazzmaster; vocally, she was capable of a certain edgy softness, which she conveyed as much with the intensity of her stare as with her oft-mumbled lyrics. 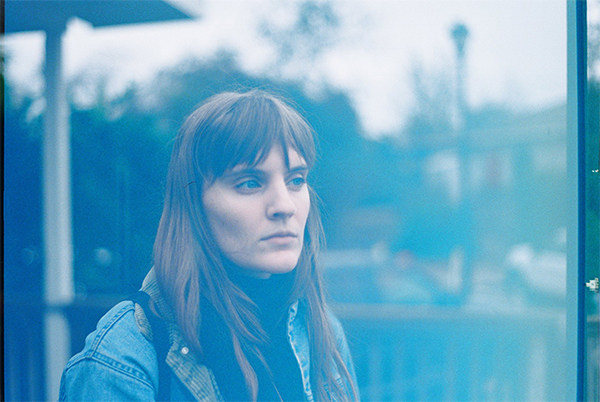 The night belonged though to the headline duo of Margaret Glaspy and guitarist Julian Lage, for whom the term ‘virtuoso’ would likely be an accurate description. Glaspy may be more famous for her impressive vocal range and emotive prowess, but she’s a hell of a guitarist too, so to see these two exceptional performers bounce melodies and choruses off each other all night was something special. It was obviously as powerful for the performers as it was for the audience, with the two often drifting towards each other on stage, smiling easily and often, clearly comfortable together making stripped-back music fill a space. Playing both Glaspy’s original work and songs that the duo has written together under the alias Rude Ruth, the set covered the full gamut of folk, blues, country, and rock influences, softening towards the ending with two stunning covers – “Talkin’ Like You” by Connie Converse and Neil Young’s “Harvest Moon” – before ramping up towards the finale. Though there were memorable moments aplenty, both vocally and musically, the blues-soaked guitars on “You and I”, “Before We Were Together” and “One Heart and Two Arms” was a guitar fan’s dream, not to mention a very prescient reminder of the instrument’s continued relevance, no matter what the pop music industry would have you believe.

Combining both powerful, edgy vocals that were still more than capable of subtle sweetness with an Americana-inspired, guitar-driven setlist, Margaret Glaspy and Julian Lage gave to their audience a gift of inspiration and creativity that won’t soon be forgotten. This is a duo to watch out for, either live or as the duo of Rude Ruth, in the coming months as Glaspy moves towards the release of her second album.

Br. lives in southern Ontario, grew up on The Beatles and The Journeymen, spent his adolescence immersed in grunge, and his adulthood in British alternative. His greatest joy is seeing his son dance and grow into his own appreciation of the indescribable joy of music...
RELATED ARTICLES
ato recordsbefore we were togetherborn yesterday