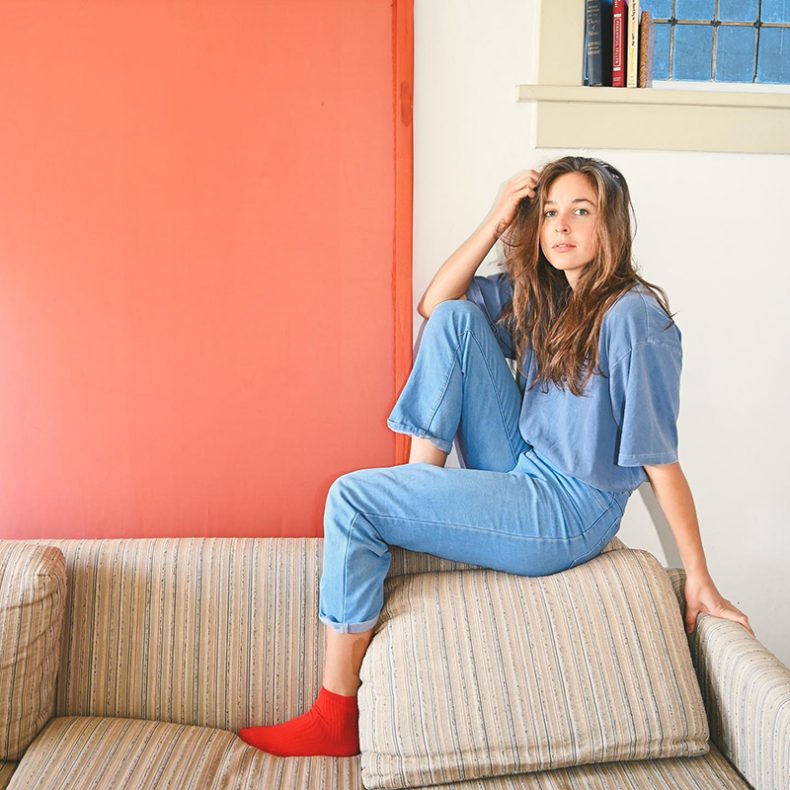 Billed as an album release party for Couchwalker, the show was exactly that. All 12 songs, beginning with the dreamy opener “Something Soft”, were played exquisitely in proper album order. The delicate but strong emotive voice of Banai was crystal clear throughout the performance. Her ability to blend atmospheric bluesy folk-rock with an alternative twist, was on full display all the way through the live show.

Banai’s inviting, down-to-earth banter between songs was perfectly balanced with the music. “Couchwalker” was explained by Banai about being in a new relationship and the nervousness of it.

The final number, “Lois”, which was written as a tribute to Banai’s grandmother, wound down the evening \fittingly, before the encore “Water”, from Flowering Head, circled back to Banai’s beginnings.

Any comparisons of Banai’s sound to that of legendary Jeff Buckley would only be amplified after experiencing this particular concert, provided by the emotions and soul-touching lyrics, with the echoes amplified by St. James Hall. The impressive acoustics of St. James Hall worked well with the haunting melodies of Banai. The energy was clear in that Banai and company were excited and gratified to perform live to fans virtually, without boundaries.

When an artist’s live performance not only equals, but surpasses the perfection of produced recordings, it’s certainly a good sign. Banai’s future is bright and untapped, as this Canadian artist continues to impress with her newest collection of powerful and memorable songs with Couchwalker.

John Graham is a Vancouver-area resident who typically spends most days admiring music of all genres. When not listening to music, John is usually at a live show, somewhere in the bowels of Vancouver.
RELATED ARTICLES
jenny banailive reviewvancouver