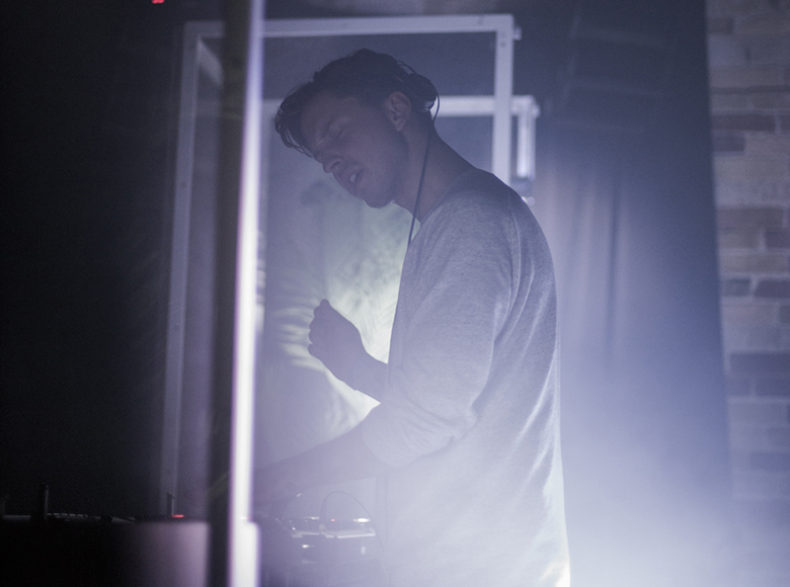 You may think that you’ve never heard of Ekali, aka Nathan Shaw, but there’s a good chance that you’ve listened to some of his music. The twenty-five-year-old Vancouverite first gained recognition after his song “Unfaith” was sampled by Drake on “Preach” and “Wednesday Night Interlude,” which were featured on the 2015 mixtape, If You’re Reading This It’s Too Late. Since then, Shaw has joined Skrillex on the OWSLA label and established quite a fan base for himself. The November 23rd Toronto show at The Velvet Underground was stop number 26/42 of the Babylon Tour, which hits all the major spots across North America, Australia, and New Zealand.

L.A.-based producer Y2K opened the show and was quickly joined by up-and-coming Toronto rapper, Killy. Even though the venue wasn’t yet full, the energy was high. Killy was a welcomed surprise and hyped up the generally young crowd, preparing them for the next performance by Josh Pan. At this point, the room was almost completely full. Pan’s set was full of heavy trap, which was the perfect lead into Ekali.

By the time the headliner came out on stage, there was almost no room to move. Ekali brought the crowd up and down with each drop, combining EDM and trap with an occasional drum-and-bass type sound. Kendrick Lamar was a DJ favourite, seeing his songs mixed into their sets quite a few times. Everyone really lost it when Ekali dropped an A$AP Ferg remix, followed quickly by his hit single, “Babylon”. I’d be lying if I said I didn’t hand someone my winter jacket to hold so I could properly join in (technically, he offered to hold it). Interestingly enough, the 20-something EDM/trap crowd seems to have adopted a headbanging habit typically seen at mental or punk shows. As Ekali played on, the headbanging increased, which I took as everyone very much enjoying the show. I spent a good portion of the night waiting for someone to have a concussion, but the kids seemed like seasoned pros and all heads were safe. 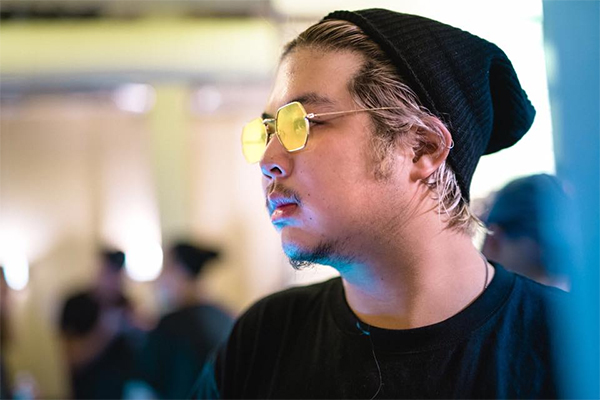 Even though there couldn’t have been more than 200 people in the crowd, all of the performers played as if they were at a major festival. The dedication to each of their sets was very apparent. The Toronto stop of the tour was a definite success. By the time Ekali’s set came to an end, everyone seemed to be buzzing. It was impossible to not be pulled into the crowd and feed into the incredibly high energy of all the performers, even if you were a lone attendee like myself. Already more than halfway through the entire tour, Ekali doesn’t seem like the type to be getting tired any time soon.

The Spill Magazine is a Toronto-based online publication dedicated to covering the independent music scene with a strong focus on our thriving hometown talent. Our writers bring you up-to-date news, in-depth features on musicians and reviews for the latest CD releases. We also travel to the front lines for all local festivals including Canadian Music Week and North by Northeast. Don’t forget to check out our Facebook and Twitter pages for all daily Spill updates.
RELATED ARTICLES
live reviewowslatoronto