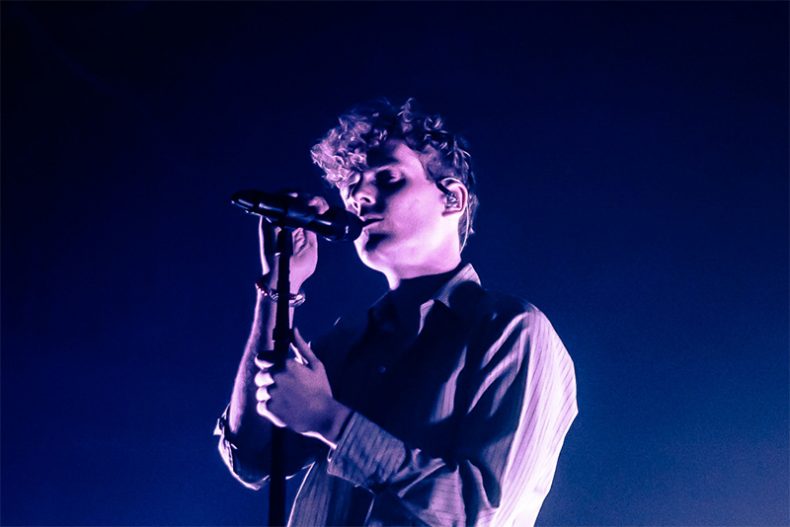 It was a full house tonight at The Opera House, as the excited crowd was ready to be entertained by American indie pop band Coin.

Canadian indie band The Elwins were the openers for the show, and they did not disappoint. They got the crowd energized and jumping to their bright and infectious pop-rock songs, while encouraging the crowd to sing along in unison. 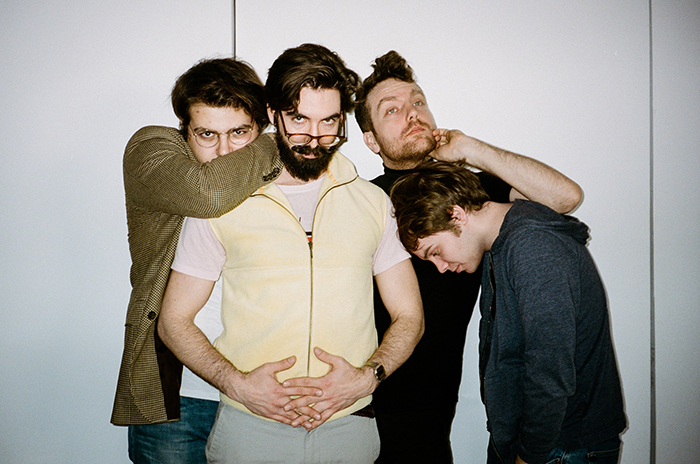 After a brief intermission, the crowd was elated as Coin took the stage with their mix of alternative and pop-rock sound. Every song is full of life. Songs such as “Boyfriend,” “Are We Alone?” and “I Don’t Wanna Dance” from their sophomore album, How Will You Know If You Never Try were performed tirelessly and with joy.

Lawrence thanked the crowd and promised to return to Toronto again as the band performed their final song, “Fingers Crossed.” It’s another catchy banger, and the packed crowd sang along to every chorus. As the show draws to an end, the crowd throws flowers to Lawrence. He steps on top of the drums and does a cheeky pose with the flowers to the crowd before the band finishes the song. Coin bows to the crowd after a successful show, leaving the fans in a happy mood.

Andrew is an aspiring photographer hailing from Toronto, who is currently in his final year at OCAD University. Ever since he took pictures with his old iPhone at an Imagine Dragons concert in 2018, it began his goals and dreams to pursue a career to photograph live music, and to work in the music industry. He loves concert photography because it combines his passion for photographing memories and listening to music. His favourite genres of music are pop, electronic, and alternative rock.
RELATED ARTICLES
live reviewthe elwinsthe opera house