SPILL FEATURE: WE’RE IN THIS BY OURSELVES – A CONVERSATION WITH BROTHER ELSEY 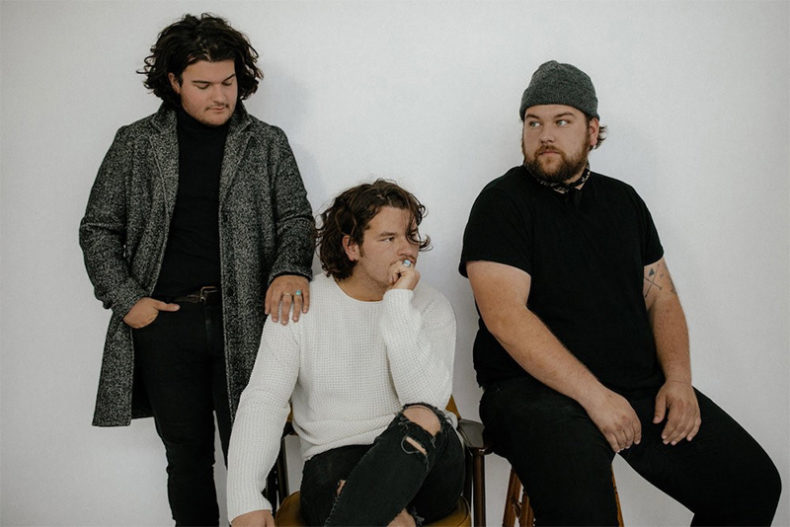 WE’RE IN THIS BY OURSELVES

A CONVERSATION WITH BROTHER ELSEY

Family is a big thing for Brother Elsey and it goes far beyond their name. The narrative and sound of their music stitches together three brothers sewn into a rich tapestry of folk, rock and raw emotion. Named after their great-grandfather Elsey, this musical trio has learned a lot about stepping out of their comfort zone to chase down the songs and stories they love. Leaning on each other instead of others, this band of brothers has crafted some of the most heartfelt tracks coming out of Michigan right now.

Their start in music happened when they were about ten, busking in Detroit while their dad worked an office job in the city. They’d play covers and eventually started writing their own songs to bring out on the sidewalks with them.

For a long time though, there was more than just the three of them. Somewhere along the line other musicians were into the fold. While these three brothers–Brady, Jack and Beau–have been at their music for years, it wasn’t until two years ago they decided to go back to their roots and make music with just the three of them again.

“We were so terrified to drop the other band members…that was the final thing, like ‘oh shit we’re finally on our own.'” Brady says. “We’re in this by ourselves.”

“And we’re lucky because it’s three of us,” Jack chimes in. “We’re not really on our own.”

That first year was a massive step in the right direction. Creating songs they felt passionate about together and leaving older tracks behind created a small catalogue of work that has allowed Brother Elsey to not only gain momentum but to create some of their best music to date. 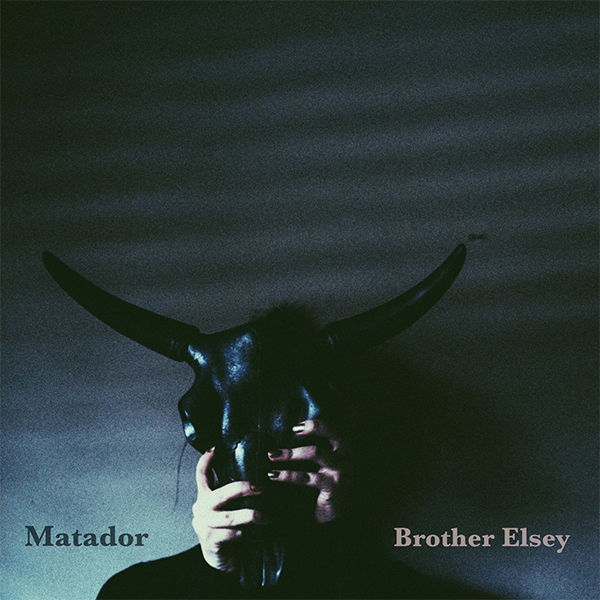 All that being said, those first years playing music were formative nonetheless. Brother Elsey credits much of their early success and growth to a vibrant Detroit music scene. While there wasn’t exactly a niche for the type of music they were playing at the time, Brother Elsey managed to get their music out in a widely pop-punk Detroit with gigs across the city. Fusion Shows (concerts put on by a local promoter) allowed Brother Elsey to pair up with bigger bands as openers and get their sound out to a wider audience.

Notably, Brother Elsey really wasn’t serving up what the rest of Detroit’s music scene was. “Our dad was never really a rock dad; you know? He never blasted AC/DC. So we weren’t really influenced by bands like that… like so many of our classmates whose parents liked that kind of music.”

Bruce Springsteen and Tim McGraw were the norm around the house. Brother Elsey grew up with a lot of ‘90s country which, if you listen enough, you can hear a small taste of in their music. A few years later and they were into Mumford and Sons and Kings of Leon. Just like that, they were laying down a circle of musical influence that still effects their music to this day.

Brother Elsey’s music has certainly tapped into something deeply emotional. Written primarily by Brady, the songs are then brought to Jack and Beau who each add a personal touch as well as their quintessential three-part harmonies that bring a whole new depth to the songs. “Brady’s really good at writing about something sad and making you feel like you want to be in it.” Jack says.  With lyrics that aren’t difficult to decipher, the band wears their individual hearts on their sleeves, making the songs refreshingly simple to access and feel.

Even more interesting is how Canada has welcomed the band with open arms. Their manager, Jay Emmons, is lead guitarist of the Glorious Sons and has taken them out to open shows. Toronto is their second highest streaming city on Spotify.  So what’s resonating with those of us north of the border so strongly? Other than the great breaks–being a featured new band on Spotify Canada, opening up for The Glorious Sons–the band really doesn’t have an explanation. Perhaps it’s the way their lyrics tap into the bluest shades of sadness like Joni Mitchell’s did. Maybe it’s the slow and melodious guitar like Neil Young’s. Maybe it’s just the recognition of kindred spirits.

Gabrielle Mueller is a lover of all things music, writing and charcuterie boards. Gabrielle has a particular passion for music of the 1960s and the hippie movement in Toronto’s Yorkville district. Gabrielle runs her own music website, The Hippie Historian, where she reviews concerts, interviews musicians and writes about music history that spans the ages.
RELATED ARTICLES
featuresmatador