THE CULT, FILLING THE SHOES OF LEGENDS, AND REVOLUTION 3

A CONVERSATION WITH THE CULT’S BILLY DUFFY

Thirty-five years ago, few people would have expected that The Cult would not only become one of rock ‘n’ roll’s elder statesmen, and fewer would have imagined them to be among the key inspirations for not one, but two generations of rock artists. Yet, here they are; with ten records under their belt and a nostalgic sound that continues to carve the band’s unlikely path forward, The Cult remain a force to be reckoned with as they gear up to embark on the co-headlining Revolution 3 tour with Bush and Stone Temple Pilots.

Much, if not all, of The Cult’s continued relevance stems from the chemistry, in the studio and on stage, between lead guitarist Billy Duffy and lead vocalist Ian Astbury. As the two founding and only consistent members throughout the band’s history, Duffy and Astbury complement each other in a manner similar to that of Page and Plant. To Duffy, The Cult’s continued success is something that even he is surprised by. With a laugh, he remembers the band’s storied and sometimes controversial career. “Not many bands have put out such drastically different records as Love and Electric within two years and were able to pull it out without combusting,” as he remembers their roots in the growing British rock scene of the early ‘80s, “There were tons of great bands coming out of England in the ‘80s, but I think out of all of them, aside from the metal bands, we were the heaviest. The way The Cult evolved, we were really hard rock. Before punk, I was listening to a lot of bands in that style.” Furthermore, he continues “I hate the term grunge, I find it very dismissive, but as we moved into the ‘90s, I really liked the music they were doing and it was almost like we were passing on the baton. It just goes on, music is a very organic process.” 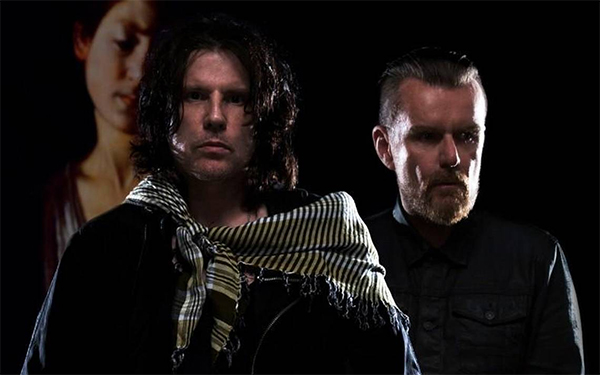 In this sense, the Revolution 3 tour becomes a more exciting affair than it already was. Much like Jane’s Addiction, The Cult became an alternative to both the dance pop and Sunset Strip rock of the 1980s and would greatly influence the direction of rock in the coming decade. It is as if things are coming full circle with both Bush and Stone Temple Pilots touring with The Cult. The tri-headlining tour, which kicks off on July 18 in Nashville and stretches to September 2 in Phoenix, with a performance at Toronto’s Budweiser Stage on July 25, will see the lineup rotate for each date, giving each band a chance to open and headline throughout the length of the twenty-date tour. As Duffy quaintly puts it, “it’s a great night out.”

“We all just want to play. I don’t think anyone has too much to prove. There may be some healthy competition which will elevate the performance. Musically, all three bands are compatible and I think audiences will really enjoy it.” Duffy tells me to explain his natural excitement for the upcoming tour. His excitement, however, also bridges over to his long-time friends in Stone Temple Pilots who are touring with Jeff Gutt, their new singer who is standing in the shoes of giants – both Scott Weiland and Chester Bennington. “I always feel saddened by the argument from the purists who say ‘oh no, the band should never tour without the original singer”. I understand that, it’s hard to fill the shoes of a legend, but on the other hand, the other guys in the band contributed just as much to their success, why should they not be allowed to go out and perform their music?” Duffy goes on to compare STP’s newest era to that of Alice In Chains when they chose to move forward with vocalist William DuVall following the passing of Layne Staley, “it isn’t what it was and no one is pretending it is, but we wouldn’t have these three new records they’ve put out, all of which are great. The songs, the hits, they almost become more property to the public and we are there to serve them. It’s like when we go out to play “She Sells Sanctuary” or “Fire Woman”; it’s not like I need the ego boost or the adulation of playing a hit, instead it’s about seeing the faces of the people who came out to see you light up when they hear their favourite song. It’s the same thing for STP and they should be able to continue to move forward, but the caveat is that they have to make new music, they can’t just get a singer to sing the old stuff. With Stone Temple Pilots and Alice In Chains, they validated the fact that they want to continue the band with a new singer by writing new music rather than just try to cash in for money on the old hits.” 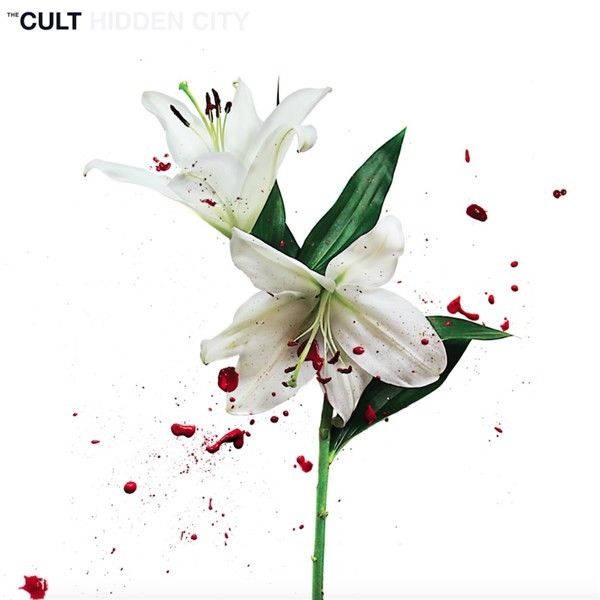 While the Revolution 3 tour is bound to be a must-see affair, Duffy suspects that you’ll hear more from The Cult soon. While there are no definite plans for the band to step into the studio, seeing as their hard-hitting Hidden City was released just over two years ago, Duffy states that it is something that him and Astbury have spoken about, “there are always more songs to be recorded. Ian always has some stuff written as do I. We’re very grateful that we are still in a position where it makes sense for us to release full records.” Duffy goes on to tell me that he eagerly takes everything one day at a time. “The dynamics of a band are very different when you’re all grown men with families. It’s no longer four guys in the back of a Ford Econoline van, that being said, while I don’t know when or what it will be, the willingness is there we just have to make sure its quality over quantity; we can’t become the band that comes out every summer to only play the old hits, we are always looking forward to the next step.” His excitement to perform should leave fans greatly anticipating what is in store for the Revolution 3 tour while also giving them hope for new music from one of alternative and modern rock’s greatest bands.

A passion for music has always been a part of Gerrod’s life. As a young boy, he was raised on a steady diet of the music from The Chili Peppers, Aerosmith, The Stones, Prince, and others from his mum. Raised in the GTA, Gerrod continued to foster his love for music by attending a wide range of concerts and learning the drums. His unapologetic passion for music has no bounds and has spread to a wide variety of styles, whether it be the 90’s rock that sound tracked his teenage years, the jazz he studied in university, or his newfound love for hip-hop. He recently received his bachelors in music and education from York University and is passionate about writing and reviewing good (and less than good) music. Gerrod is also the drummer and songwriter for a Toronto based rock & roll band, One In The Chamber.
RELATED ARTICLES
billy duffydine alone recordsfeatures

by James Stefanuk on May 5, 2017
CREATING GREAT MOMENTS IN ROCK AN INTERVIEW WITH BILLY DUFFY OF THE CULT I’m sitting in ‘Old Whistler’ (my van/home on the road) anticipating a phone call from [...]

by SPILL NEWS on November 6, 2015
Defend the Beauty of HIDDEN CITY — New Album out February 5, 2016 on DINE ALONE RECORDS When Rolling Stone hailed THE CULT as “the Messianic [...]