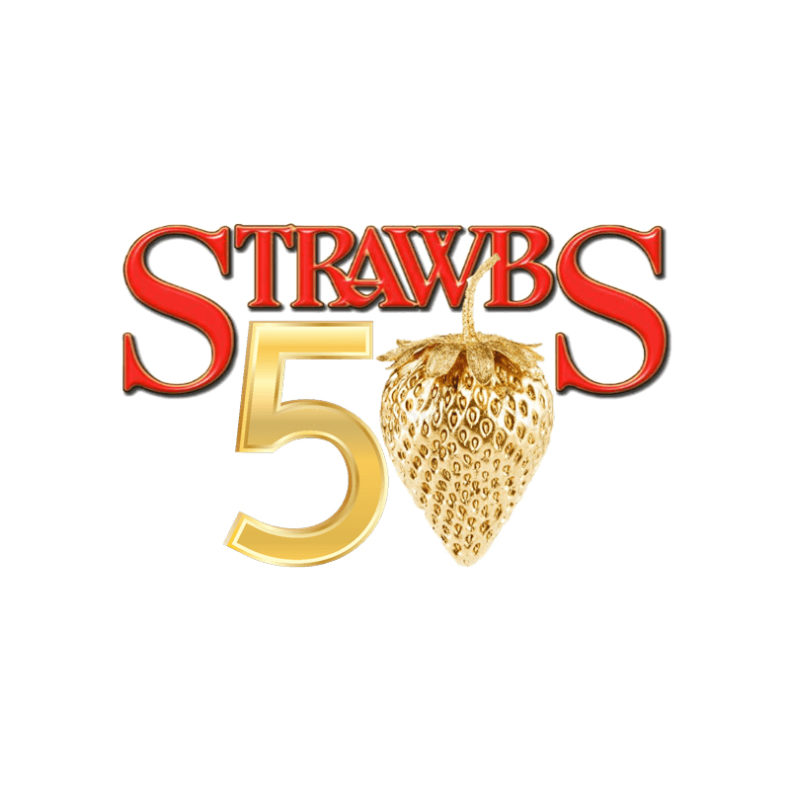 Strawbs marked their 30th Anniversary with a two-day celebration in Chiswick, England and their 40th with a similar event in Twickenham, England.  Now, for the first time, a milestone Strawbs anniversary is coming to North America!

Strawbs 50th Anniversary Weekend will include performances by artists who played with frontman David Cousins and the band throughout its five-decade history, special guests, a symphonic segment featuring a 30-piece orchestra, Grave New World, live in its entirety for the first and only time, and much more.  The event will take place April 26-28, 2019 at The Strand Theater in Lakewood, New Jersey.  Full details will be posted to www.strawbs50.com as they become available.

UPDATE:  It was just announced that music legend Tony Visconti, producer of many of Strawbs’ early recordings and the creator of musical moments like T. Rex’s “Get It On (Bang a Gong),” David Bowie’s “Young Americans” and The Moody Blues’ “Your Wildest Dreams” will join the stellar line-up that will celebrate Strawbs’ 50th Anniversary!  In honor of the occasion, Visconti is creating an entirely new score for the live orchestral performance of Strawbs’ first single, “Oh, How She Changed”!

Eastern Canada fans who prefer their Strawbs a bit closer to home (or want to get a glimpse before booking a spot for the full anniversary event in New Jersey), can catch the electric line-up this month:

The Spill Magazine is a Toronto-based online publication dedicated to covering the independent music scene with a strong focus on our thriving hometown talent. Our writers bring you up-to-date news, in-depth features on musicians and reviews for the latest CD releases. We also travel to the front lines for all local festivals including Canadian Music Week and North by Northeast. Don’t forget to check out our Facebook and Twitter pages for all daily Spill updates.
RELATED ARTICLES
cherry recordsfeaturesstrawbs