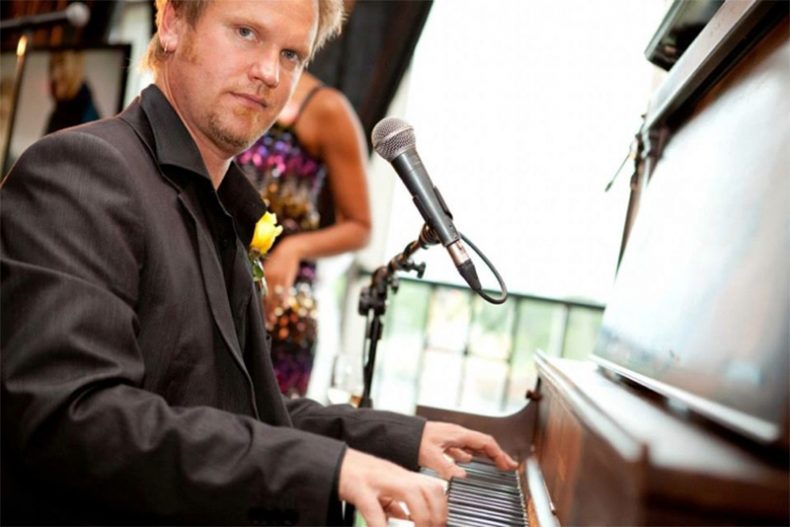 An Interview With Peter Shea: Artistic Director & Co-Creator Of The Festival

Peter Shea, artistic director of the Third Annual TD Niagara Jazz Festival, had a chance to sit down with Spill Magazine to fill us in on what to expect this year and about jazz in general.

ON THE BEGINNING PROCESS

“The way the process started is that my wife Juliet (Dunn) and I started the “Twilight” jazz series which is going into its fifth year, developing confidence and expertise as we go along . . . we had Mike Murley, Kevin Turcotte, Kevin Breit, Duncan Hopkins (a native of St Catharines who is a superb bass player who played with Kenny Wheeler and all the greats) and Barbra Lica among the 100 bands that have performed in the “Twlight” jazz series. It has been hosted at Mahtay Café, across the street from the new Performing Arts Centre.”

ON BEING A MUSICIAN

ON THE OVERALL VISION

“After being in New Orleans, I’ve witnessed a gem of beauty and cultural exchange.  The Niagara/Hamilton/GTA/Buffalo corridor has some amazing talent that needs to be supported, and transform the Niagara region into the “New Orleans of Canada.” 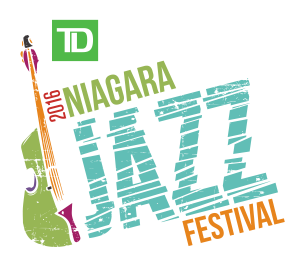 ON THE CONCERTS/ARTISTS COMING TO THE FESTIVAL

“Excited that Manteca will be headlining the concert in the performance hall . . . brings me back to high school when I heard this band at Ontario Place and Charlie Cooley from Manteca took me under his wing and learned the ropes of music, even sitting in at one of his gigs. . . Dave Restivo and his trio will be coming on opening night. . . other guests include Alex Pangman, Buffalo Native Cinnamon Jones, and Juno Award winner Liberty Silver who has opened for Bob Marley at Madison Square Garden.”

“We did a Jazz for the Ages competition for youth who want to play solo, with the judges, or bring their own band. The tiers are from 12 and under, 13-17, and 18-23. The winner gets to play their own concert on the special festival park stage.   We also have an edutainment series where it is a music clinic where wine is being tasted at one of the wineries. Recently we had Christopher Butcher from The Heavyweights Brass Band give a clinic about New Orleans Music. After that we have three more clinics, such as John Sherwood giving a talk about player pianos and piano players, playing on a special Steinway Concert Grand Piano.”

ON THE FUTURE OF JAZZ IN CANADA

“Jazz is what we make it in Canada. It is easy to complain on the direction where things are going, but we are trying to do its best to make it flourish and vibrant in Canada. We did the festival to ensure that the next generation has a thriving support system and a growing live music community to find work in for years to come.”

Conrad Gayle is a jazz pianist, composer, and writer. He released three albums, "Genesis EP", "Foundations" and "The Live Sessions 09/10", his first book "The Real Conrad Black", has an active YouTube channel and maintains his own blog site called "The Conrad Gayle Review". He is a graduate from York University with a degree in sociology. He is also active in the city of Toronto as a solo artist and leader of his own trio, as well as being the regular pianist in his home church. He has written for the Spill Magazine for over four years and is planning on continuing the course to become a very successful writer.
RELATED ARTICLES
festivallive review