SPILL FEATURE: THE MEAT OF HIP-HOP – A CONVERSATION WITH ELOVET 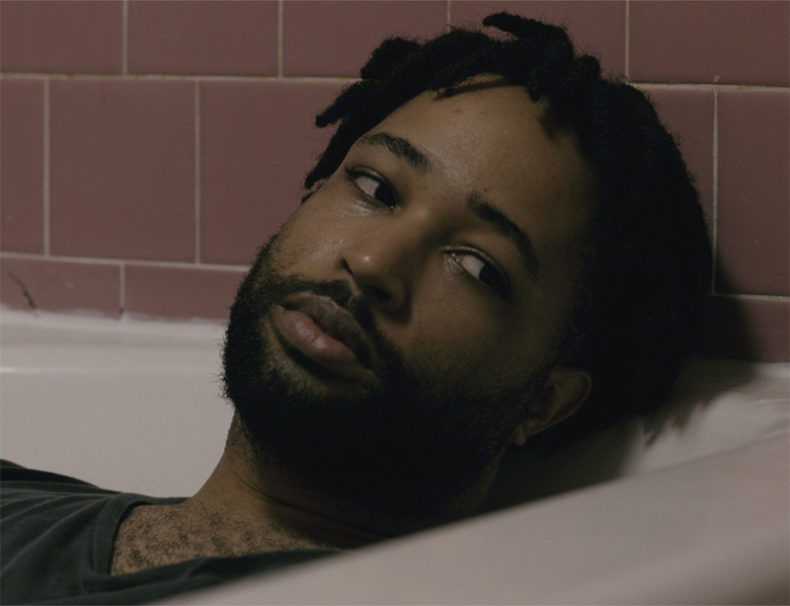 THE MEAT OF HIP-HOP

It is still early days for 2018, and a lot of year is left. However, even though the year is young, there have been some fine releases making 2018 a banner year for music already. Elovet is an artist is who is in his early days but creating some mighty fine music.

Elovet is one person, Aljournal Franklin II, a young and talented artist. In 2018, he released Empath, his third full-length album. Elovet, or Franklin, creates sound collages, and one of his downfalls is that his music is impossible to pigeonhole.

‘My music is hard to define. You know “Waiting Room” (the first single issued from the album) is a perfect sample of the album,’ Franklin says during our recent conversation. ‘It is a sound collage, it starts very chill, and at the end very definitely hip-hop. I am always fascinated with how does one sound go from one genre to another genre in one song. But there is a feeling in the song. I want the freedom . . . what if I am a hip-hop artist and that if the song needs an opera singer, harp, banjo, whatever. Well, people will say it is not hip-hop. I believe in following the song, whatever the song needs.’

The new album, Empath, seemed to come quickly to Franklin. He has now released an album every year since 2016. And he finds inspiration in many different places.

‘The things people say have an impact, they reveal emotion, and I am the reciprocal of those emotions. Empath is a very complicated thing. It is a very heavy, emotional thing. It is filled with the voices of people I love, my family. “IntroView” features my Father’s voice, talking about mental health. It explains the album and lays down the ground. “The Good” is my mom. You know she always had a saying, take away the meat and leave the bones, meaning, the meat is what you want. Find the good stuff when things are hard, like a bone.

‘The album was influenced by the interviews I was doing with my family. The album is about time, parents, grandparents. The original idea was to cut and loop the interviews and lay them over some heavy hip-hop beats. But then I was listening to the wisdom they were laying down, and I thought I can’t cut this stuff up, it is important for people to hear.’ 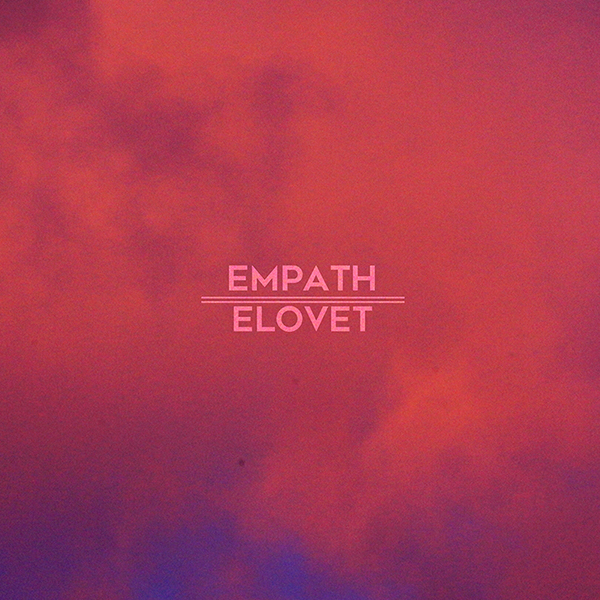 Franklin can present as an artist a bit out of his time. He does seem influenced by the greats of the past and goes to great lengths to stress that he makes albums. He does issue singles as well, but when he makes his albums, they are meant to be listened to as an album, in one setting. Empath is no exception.

‘I am trying to tell a story, but the problem is that people do not want to invest time, they want to make a decision in the first twenty seconds of a song. If people are not interested, they will skip over the song. I am trying to create an emotional peak. A lot of today’s music does not have that build. Some guys, like James Blake, is doing some cool things and lots of others. There are plenty of people making cool music, but it is hard to find, lots more bones than meat,’ laughs Franklin.

For Franklin, writing can take many forms. He can write in the studio and ‘let things happen,’ or he starts with lyrics, or sometimes he starts with instrumentals and later adds lyrics.

‘There are 18 songs on Empath, four each written in four categories of methods. I like to use a variety of methods. But no matter the method, it comes down to the editing. I did a ton of editing on Empath. I mean, I love to work organically and that can be a problem; if you are not careful it becomes repetitive, so I have to do a lot of editing. I can be a perfectionist and will not leave songs alone. I can drive myself mad.’

Like Prince, Paul McCartney, Stevie Wonder and many others, Elovet is a one-man show. He writes, produces, engineers, mixes, edits and gets his music ready. He even designs his sleeves. Sometimes, however, an artist benefits from working with others.

‘I would like to collaborate with others. I have tried in the past, and it just does not work. Maybe there was not the same work ethic, or whatever. But I would love to work with someone else. It would have to be someone I could work with, and we would have to click. Maybe in the future.’

Right now, Elovet continues to write and record. Three albums in three years is a huge accomplishment by anyone’s standards. And all three albums are well worth your time. He is a brilliant artist. He has something to say, and he wants the world to hear it.

‘Empath is my baby, and I need to show the world my baby. It is something I am proud of.’

Born and raised in Whitby, Aaron discovered music through his love of The Beatles. This led to a career in radio, writing for various publications, and ultimately a radio show about The Beatles (Beatles Universe), which ran for over four years. When not immersed in music, Aaron enjoys spending time with the loves of his life -- his wife Andrea, and daughters Emily and Linda (all of whom have an intense love of music too).
RELATED ARTICLES
8269416aljournal franklin iielovet