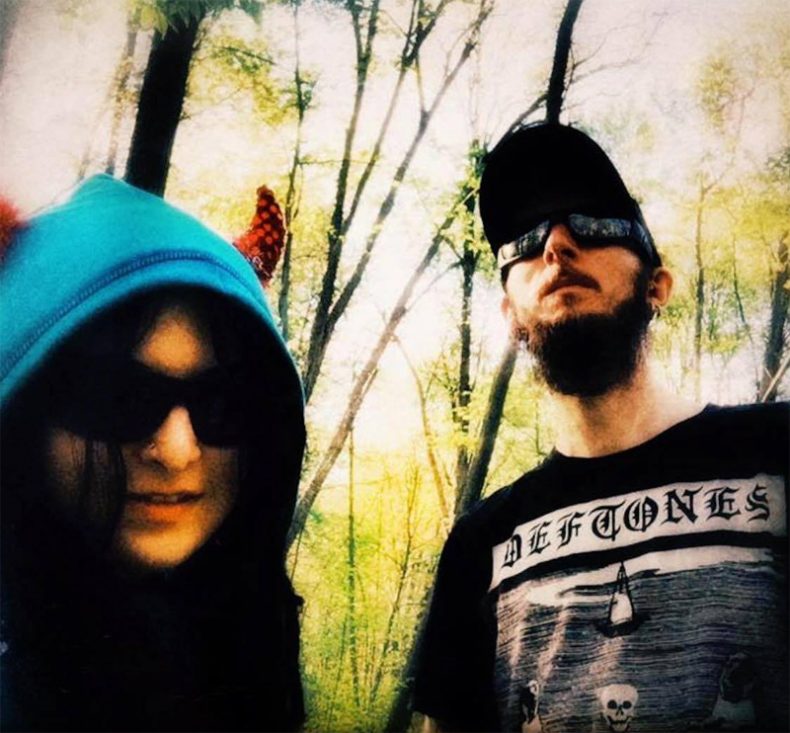 A CONVERSATION WITH SPIRIT DIES FIRST

Spirit Dies First has just released their debut album, Lost And Found. It has been five years in the making, and the London, Ontario-based band has every right to be proud of their accomplishment. Spirit Dies First is made up of Marina Verdi on vocals, guitar, and keyboards,  and Joey Weedmark on multiple instruments. The two met through vampirefreaks.com, where according to Weedmark, “alternative people used to meet. The site is shut down now.”

Verdi picks up the story. “I saw a posting about a person who played multiple instruments, so we decided to meet. I figured it was safe to meet a person on the internet who played multiple instruments.” The meeting proved to be fortuitous, as Verdi “had been writing poetry, and he had music .” They also shared a common and diverse taste in music. Verdi is a fan of The Doors, The Rolling Stones, and The Cure. Although Weedmark likes those bands as well, his main influences are David Gilmour and metal bands, such as Korn and Deftones.

The two began writing and recording, and over the past five years, they focused on “getting better at making music.” Over the years both have grown. “In the beginning, I knew nothing about music,” Verdi continues, “but now I am learning guitar, play keyboards on the album and I have written a song on the guitar.”

“It has been a five year journey,” agrees Weedmark. “ The oldest song on the album, “Lost Again” is the first song we ever recorded.” 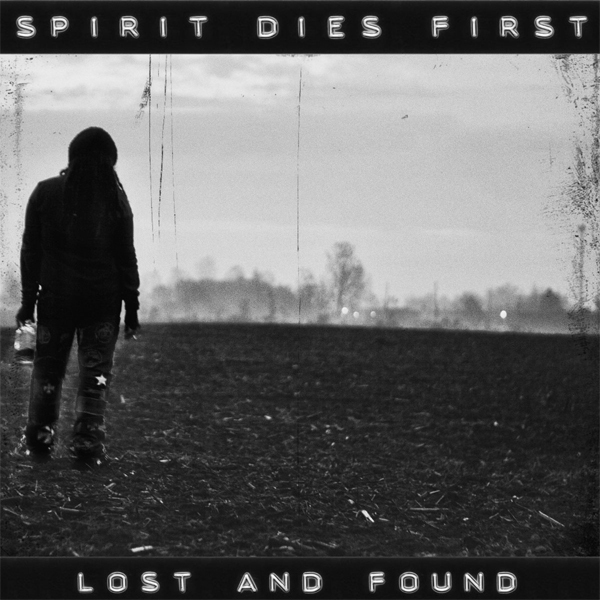 They have had some help with the album along the way. “We know regular radio is not going to play this album, but we have support from stations like WA12, who have been very supportive and is a wonderful community for artists such as ourselves,” Verdi states. “They have debuted our singles and played our music.” “Garth Musk has been very supportive and actually wrote a song for us, which is on the album. The song is titled “Spirit Dies First”,” adds Weedmark. Verdi continues,“We figured we could record a song named after our band if we did not write it.”

The duo continue to work in their home studio. “The second album is almost done. I am just waiting for lyrics from Marina,” says Weedmark. Having the convenience of a home studio has allowed the band to grow, develop and in Marina’s words, “become a better band”.

“The album is DIY, and we are just trying to perfect the album,” says Weedmark. “Doing it yourself allows us to be in control. We like to be in control. Also, when you have finished, you listen back and think we created it all.”

“We would love, down the road, to have someone produce us, and just go into a studio and play,” adds Verdi.  But the advantage of having your studio and doing it yourself is that there are few constraints. We spent 14 hours on one song, which we could not afford in the studio or without driving a producer crazy.”   Weedmark adds “Plus, I like that under-produced sound. You appreciate the songs for what they are.”

As for live shows, concerts are off the table, but that does not stop them from performing from their studio, using tapes and pre-recorded sounds. “To perform totally live, we would have to clone Joey. We would need three guitarists,” adds Verdi. “But we would love to get out and play live. We are auditioning other musicians and planning for the future.”

In the meantime, Lost And Found releases March 27, 2020. It has been a bit of an epic journey getting this album finished and ready for you, the listener. For my money, it is a journey I am glad they took, and they continue on to the next chapter.

Born and raised in Whitby, Aaron discovered music through his love of The Beatles. This led to a career in radio, writing for various publications, and ultimately a radio show about The Beatles (Beatles Universe), which ran for over four years. When not immersed in music, Aaron enjoys spending time with the loves of his life -- his wife Andrea, and daughters Emily and Linda (all of whom have an intense love of music too).
RELATED ARTICLES
elementsfeaturesjoey weedmark
8.0