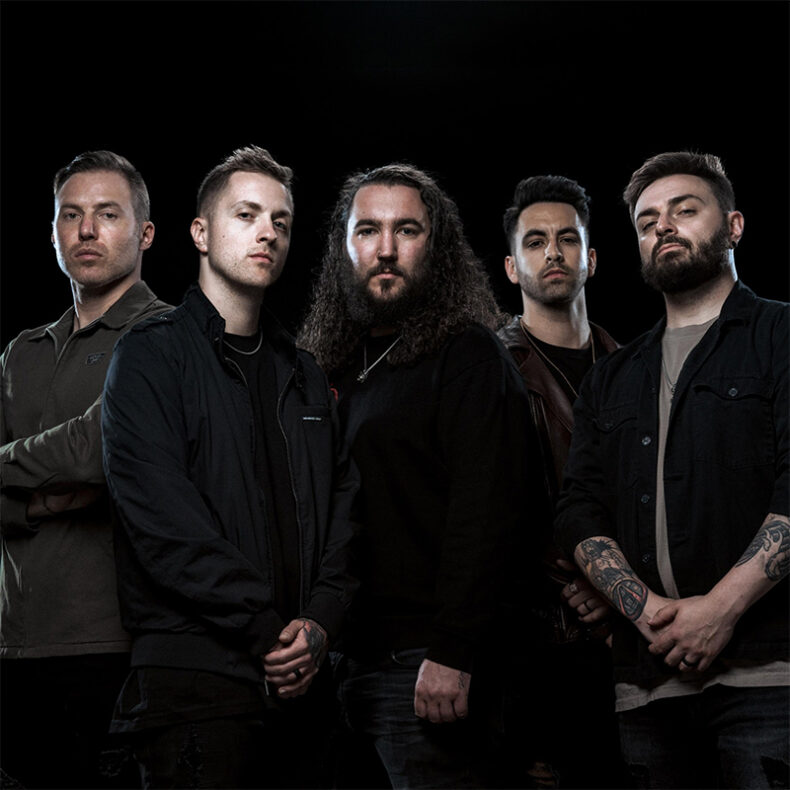 I’M IN LOVE WITH BAD THINGS

A CONVERSATION WITH I PREVAIL VOCALIST ERIC VANLERBERGHE

Not only has I Prevail just released a new record, True Power, but the band is also about to embark on a new tour, the True Power tour which kicks off on September 9 in New Jersey. Their friends from Pierce the Veil took them out on tour in 2017, and they’re excited to be able to return the favour. Lead vocalist Eric Vanlerberghe shares “They’re some of the nicest guys and are all humble dudes and incredible musicians. And now we get to take them out. Not only looking forward to just being back on the road but being back on the road with friends that we’ve been out with before.”

One thing he hopes that comes of this is that the next two or three years could be a sort of renaissance in mainstream and in art in general, from movies, to plays to stories being written to music and to everything else that’s being created. “I am really hoping to see in the next couple of years, or at least 10 years from now, to look back and see this surge of creativity.”

Some bands talk about songs that were what they call gifts, that were written effortlessly and basically wrote themselves. Most of their songs were written from the intro to first verse and up to the first chorus. But “Visceral” went so smoothly that it was almost entirely written in one day. “Self-Destruction” pretty much went the same way. “As soon as someone came up with the rough idea like the tempo change, it just wrote itself.’ It’s tough for him to pick a favorite track from the record. ‘When you’re writing them, one takes the lead over the other and then when you’re rehearsing the songs move up and down on the list’. He did pick “Self-Destruction”, “Visceral” and “Judgement Day” as the top three as of now. But those could easily change after playing them live. 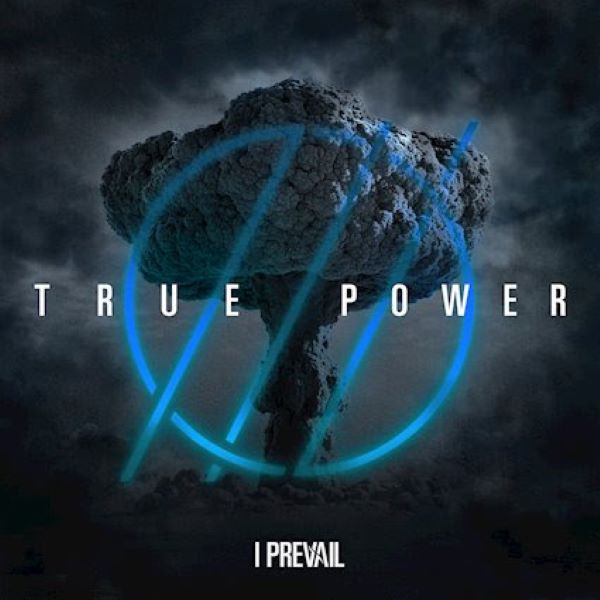 Pushing the boundaries a little bit in the last album with a heavier side, some electronics and even some rapping, the success they had gave them the go ahead to push even further and blur the lines between genres without alienating their core fans or making them feel like they were abandoning them for a different sound. Vanlerberghe, who typically does the unclean vocals and Brian Burkheiser who does the clean ones, complement each other in a big way, so when they decided to colour outside the lines with Vanlerberghe doing some clean vocals, he says “it was fun to experiment and push myself”. He chuckles and continues “it was nerve wracking going into something as the piano ballad “Doomed”. That was a little more challenging but I’m just grateful that the guys we had in the room with us. Steve [Menoian], Brian [Burhkeiser] and our producers feel super comfortable and supportive so going into these songs with these delicate singing parts.” He looks forward to doing it live and hinted maybe there might be more in the future.

Trauma was a record about putting your heart on your sleeve and opening up about the lows and hard times and hardships that we’ve gone through. Vanlerberghe says “instead of saying that it’s all going to be okay, just keep your head up” we wanted the listeners to know that “other people are going through it with you”.” They realized there’s strength in all those weaknesses and low points that they put out to the world with Trauma, and that’s what True Power is about, “it’s kind of a message of taking what is setting you back and finding a way to make it not just a positive, but one of your strengths”. When talking about “Bad Things” and the message there, he says that he doesn’t like to pick up a record, listen to it and enjoy it and then the artist comes out and says that one song is about this thing or that trivial thing, and then suddenly it becomes about that and the meaning changes for him. For this track, they tried to write it so that the listener who needed to hear it the most could relate to it. “The general idea of being in love with something that’s hurting you at the same time and almost being aware that it’s hurting you, but you just can’t let it up. And what it is about specifically, I think that’s up to the listener to pick up and relate to on their own. I think it’s an intimate song for the people that need to hear it.”

Melinda is a music enthusiast from the US who grew up on vinyl in the 70s and 80s. She's a lover of all genres, but rock/metal runs through her veins. Music is always in the background and in her head. Unfortunately, she has to have a "regular 8-5" job since "Professional Concert Go-er" doesn't pay the bills. Her bliss would be to follow more musicians and bands than "People she may know" on social media. Her ultimate long term goal is to be the old lady just enjoying the show down in front at the barricades at live shows. Her favorite quote is "Where words fail, music speaks".
RELATED ARTICLES
eric vanlerberghefearless recordsfeatures

by Melinda Welsh on November 11, 2020
THE FUNERALS, THE WEDDINGS, THE FRIENDS YOU LOSE TOUCH WITH A CONVERSATION WITH ERIC VANLERBERGHE OF I [...]