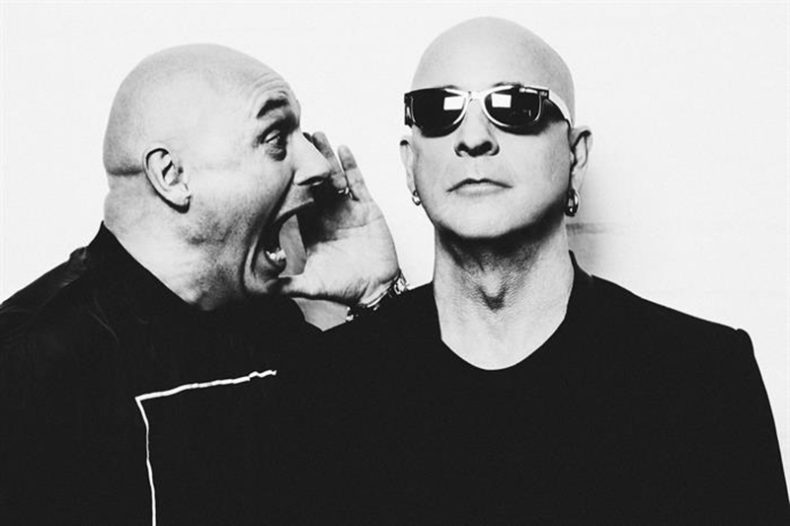 A CONVERSATION WITH RICHARD FAIRBRASS OF RIGHT SAID FRED

The name, Right Said Fred, comes from a 1962 top ten UK hit by Bernard Cribbins.  The song, “Right, Said Fred” was produced by George Martin, who would go on, to of course, to produce The Beatles.

“Many years ago, while we were recording we met Paul and Linda McCartney, really wonderful people.  After they left, I decided to go home and have lunch with my partner,” recalls Richard Fairbrass lead singer of Right Said Fred.  “I get back to the studio and Fred (his brother, Fred Fairbrass, the other half of Right Said Fred) tells me McCartney came back into the studio, told tons of stories about The Beatles and even brought his violin bass, you know, with the old Beatles setlist still taped to it.  So I missed talking with Mccartney so I could have beans on toast.”  Richard laughs at the memory. 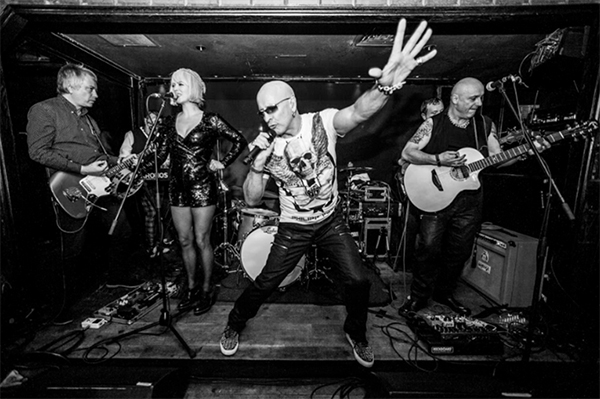 But we are not here to talk about The Beatles, he is on the phone talking about the new Right Said Fred album, Exactly!.  “We added the exclamation point because of Oklahoma!, which had one too.  Actually I wanted two but that was kind of overdoing it.”.

“The title comes from something  we say all the time, it is just what we say.  You can use the word all the time, no matter what is going on.”  I agree and say it is a very useful word, indeed.  “Exactly!” Richard replies.  He is not pushing the album, it is just how he talks.

“Two years ago I started writing, never a plan to make an album. We never have a plan, never have.  So, I met up with Paul Statham (who has worked with Dido, Jim Kerr of Simple Minds, Gary Kemp of Spandau Ballet, and Peter Murphy) and got on with him, he is very creative and it all began to make sense.  We wrote songs, and went into the studio.” 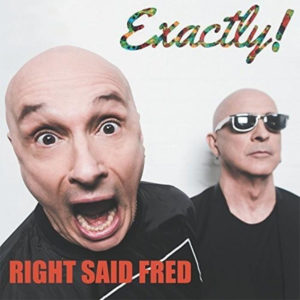 “The album started to come together and we decided to take more control.  We have always been on independent labels, which would get licensed to major labels, but we have always been independent. Even so, we got a little lazy in the past and left a lot of the record up to the producers and co-writers.  But for this album we took full control.  We financed the album ourselves, which means we control what goes out, you are not forced into a corner.  Mind you, if it bombs, you are stuffed.”

The album features many guests, but one stands out, Marcella Detroit, of Shakespeare’s Sister fame,  as well as her own stellar solo career.  “Fred bumped into Marcella about 15 years ago, after she had left the band.  He kept in touch and now was the time, she is wonderful, no ego at all.  The more talented the artist is, the easier to work with.”

The album itself is probably their strongest album to date.  It flows well as an album and has a consistency to it that makes listening to it a pure pleasure.  But as Richard points out, in this day of downloads, it is easy for people to just stream or download certain tracks.

“Yeah, that is a shame.  The artist should take the audience on a journey, and you can’t go on a journey with just one song.  The thing is, there is a whole lot of people behind the record, and streaming does not allow the hardworking people to get the credit they deserve.  The whole music business has changed.”

So what has Right Said Fred been up to over the past six years, between records.  “Some festivals, playing, Fred got seriously ill and I lost my partner”, Richard reflects.  “It was just time to go back and record.”

“I love recording, the control in the studio, but I am a performer.  I love performing, love doing shows.  If I don’t have an audience I don’t do it”, laughs Richard.  “Fred is playing guitar all the time, he has enough equipment and pedals to open a shop but I love the feedback from an audience.  I like the smaller shows best, interacting with the audience.”

And that brings us back to today, the excellent new album, Exactly!.  Right Said Fred are back, and they are on top form.  They will be doing some summer festivals around Europe and The U.K, and hopefully they will tour North America sometime this year.

Born and raised in Whitby, Aaron discovered music through his love of The Beatles. This led to a career in radio, writing for various publications, and ultimately a radio show about The Beatles (Beatles Universe), which ran for over four years. When not immersed in music, Aaron enjoys spending time with the loves of his life -- his wife Andrea, and daughters Emily and Linda (all of whom have an intense love of music too).
RELATED ARTICLES
exactly!featuresfred fairbrass
7.0