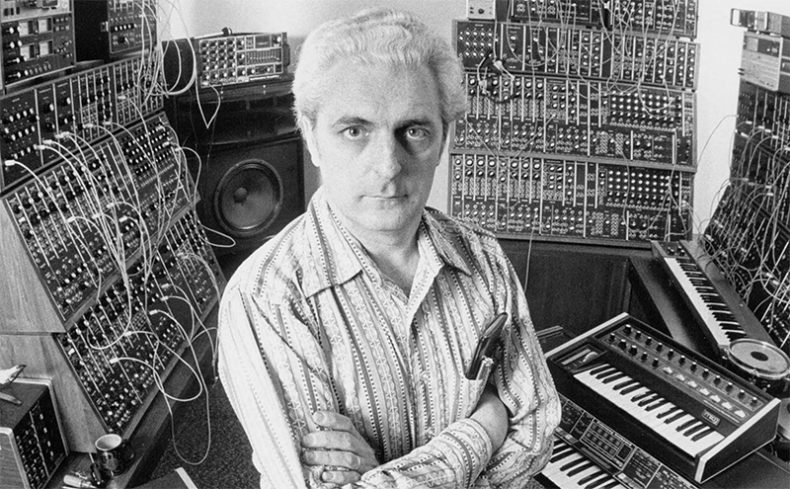 A CONVERSATION WITH FILMMAKER AND MUSICIAN JASON AMM

Where would rock music be today without the Moog Synthesizer? Maybe it is not as common as it once was, but it was and still is a major part of the evolution of pop and rock music. The Monkees, The Doors, The Beatles, Yes, Jethro Tull, The Who, and so many more have made use of this instrument to not only make classic rock songs, but also to move music forward a great leap. And they are all indebted to one man, Robert Arthur Moog, the man who developed the Moog Synthesizer. In 2020, Toronto-based Waveshaper Media will be releasing Electronic Voyager,  a documentary on the man himself. Recently, I had the chance to speak with one of the two men behind the documentary, filmmaker and musician Jason Amm.

“We had made I Dream Of Wires, which was about modular synthesizers, and it did really well. Electronic Voyager was the follow-up project. I am all about all things electronic. Interested in electronic music is an understatement.”

Electronic Voyager looks at Bob Moog as a person, so it is more of a personal story. Being as innovative as Bob Moog was a lot of sacrificing. There are a lot of sacrifices involved in the Bob Moog story,” says Amm, who produced the film. 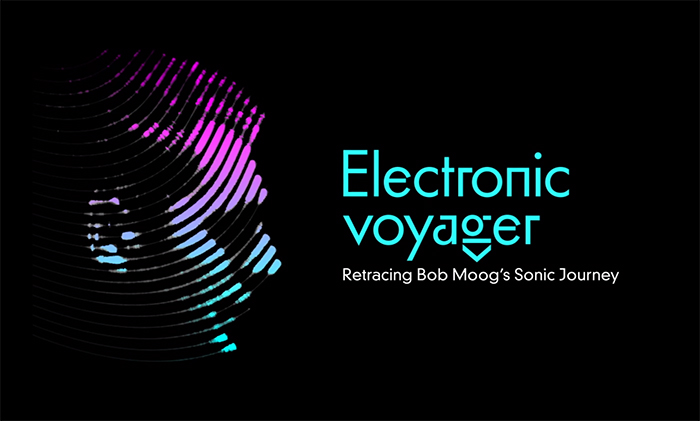 To tell that story, Amm along with director Robert Fantinatto (the pair behind the brilliant documentary I Dream Of Wires) had the opportunity to talk with a lot of big names in the world of electronic music, such as Gary Numan, Rick Wakeman, Morton Subotnick, Bernie Worrell (Parliament-Funkadelic), and Jean-Michel Jarre.

“With I Dream Of Wires we had a lot of big names involved. It was weird, two guys from Toronto, with no industry connections connected with a lot of people. So when approaching people, we had that behind us.”

But perhaps most importantly, they were able to connect with Michelle Moog, daughter of Bob Moog and the person behind the Bob Moog Foundation.

“Michelle is the host of the film. We met with her and spoke with her a lot. Bob Moog is her life, and so she takes everything about Bob Moog very seriously. It was many months of conversation to discuss how serious we were about making a thorough and interesting film about her dad.

“There was another documentary about Bob Moog, so when we first started people would ask, ‘how is yours different?’ When the other film was made he was alive at the time and was interviewed. For our film we thought it would be interesting to have his daughter retrace her father’s footsteps. Have his daughter connect with her father’s life story. She had the sense that we were were serious, we had the background. We proposed it the idea to her, it took her two days to think about it and then she was very enthusiastic.”

The Moog Synthesizer was a game changer in rock music. But one aspect that has not been discussed too much is the foundation of Moog’s beliefs that electronic music did not have to be exclusive to the avant-garde.

“There were electronic instruments and music before the Moog Synthesizer. But it was more for the elite, the avant-garde. Moog grasped the idea that it had more potential than just avant-garde. He sought feedback from musicians and improved the synthesizer, to make it more playable.”

Moog would be proven right. The Doors were the first mainstream rock band to use it, followed quickly by The Monkees, both in 1967. The Byrds even put it to use it on their 1968 album The Notorious Byrd Brothers. The Beatles used it on Abbey Road and George Harrison released an album of Moog Synthesizer sounds on his, now highly acclaimed album Electronic Sound. And finally, who can forget the 1972 number one single, “Popcorn” by Hot Butter. 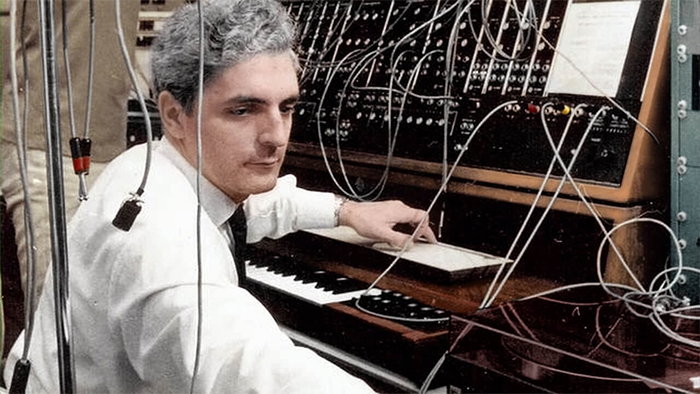 Amm, a musician himself with his band Solvent, has assembled an accompanying album full of 1960’s Moog Synthesizer music.

“It is not a soundtrack. But it does continue with the idea of people celebrating the idea of the Bob Moog story. I wanted to put together something really special and I discovered that nobody had done a compilation of early Moog Synthesizer recordings. It is celebrating the history of electronic music.”

Jason Amm and Robert Fantinatto spent a year researching the subject and about three years filming Electronic Voyager. It was funded independently through a crowdfunding campaign. Not the easiest way to fund a film, but for Amm it does have its advantages.

“Crowdfunding doesn’t influence the film. When you approach people to back you, there is always compromise. But with crowdfunding you tell the people about the film and if they find it interesting they back you. But a crowdfunding campaign is a lot of work on its own.”

Amm and Fantinatto are telling an important story with Electronic Voyager. Not so much an unsung hero of modern music, but perhaps one who has not been given all the credit he deserves. This film, in a unique way, will do just that.

Electronic Voyager is scheduled to be released in 2020.

Born and raised in Whitby, Aaron discovered music through his love of The Beatles. This led to a career in radio, writing for various publications, and ultimately a radio show about The Beatles (Beatles Universe), which ran for over four years. When not immersed in music, Aaron enjoys spending time with the loves of his life -- his wife Andrea, and daughters Emily and Linda (all of whom have an intense love of music too).
RELATED ARTICLES
Bob Moogfeaturesindiegogo
8.0