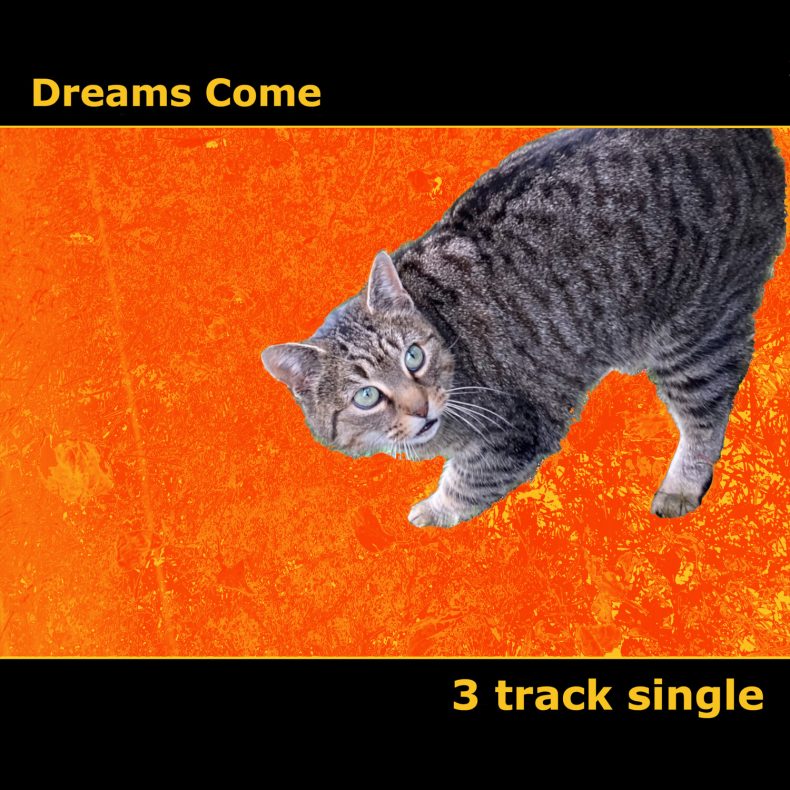 We are impressed with the amount of noteworthy music has been coming out of Ireland as of late – maybe the Emerald Isle will be the next Sweden, exporting loads of music and providing a lifeline to artists who are otherwise limited to a relatively small market.

Today we have the pleasure of introducing you to the new EP from two artists whose music careers catapulted them into the limelight (locally and among fans of their respective labels) in the 80s. Best known as frontmen of successful 1980’s post-punk / indie rock bands Into Paradise and Blue In Heaven, respectively, now they are creating music with an entirely novel and stunning trajectory. David Long was the face of 1980s band Into Paradise, who released two albums and several EPs on British independent label Setanta Records and also the major label Ensign.

Well let’s get to it then… It’s only been a month since David Long and Shane O’Neill released their Far From Home EP, but already they are back with a superb follow-up in their three-track Dreams Come EP. Both releases, as well as their forthcoming ‘Moll & Zeis’ album, were recorded under lockdown conditions. Whatever they bring us, we want it all – Long and O’Neill have gone from being the voice of their generation to the voice of 3 generations, and that is some serious feat. A hardy welcome back to these two artists, who are true assets to their country and the music community.

The title track “Dreams Come” is a driving lifeforce of a song and the accompanying video also takes us back to a happier carefree time. The term ‘youthful’ would be an understatement about this song as, whatever age one may be, they will all relate to a time when such events described brought about a certain vibrant feeling. The bittersweet lyrics make it even more endearing. Track 2 is the more downtempo ‘Meet Me On Another Day’ and Track 3 is ‘You Are Always On Your Own’, a delightful surprise of a track, which could have been a single all on its own.

Long and O’Neill grew up together in Dublin – through primary school to their first band – a trio called amuse with drummer Dave Clarke (Warren Zevon, now Hothouse Flowers). Shane O’Neill went on to front Blue In Heaven, who released several singles and demos (including one produced by U2’s The Edge), signed to Island Records in 1985, and released debut album ‘All The Gods Men’, produced by Martin Hannett (Joy Division, Magazine, New Order, OMD, Happy Mondays). Their 1986 ‘Explicit Material’ LP was produced by Island Records head Chris Blackwell and Eric Thorngren. On the tour front, they have toured and/or played in support of U2, Echo & The Bunnymen, The Damned and New Order.

“We wanted to make an album that could and should be listened to all the way through. It was an equal collaboration, Shane and myself have known each other so long that there was never a problem editing each other if something didn’t fit with the song. We had no time restrictions, or release dates to go by, so we took our time with this album and thought about every aspect of it,” says David Long.

As of August 13, the Dreams Come EP will be available across online platforms such as Spotify, Apple Music and Bandcamp, where the Far From Home EP can also be found. The full ‘Moll & Zeis’ album will be released everywhere digitally in September, but first available at https://davidlong4.bandcamp.com.

The duo’s recent ‘Far From Home’ EP was really so good; we can’t let you pass by without also soaking up such goodness: