THE SPILL IS GIVING AWAY A PAIR OF TICKETS TO THE VOMITFACE HOORAY FOR ME ALBUM RELEASE PARTY ON AUGUST 19 @ SMILING BUDDHA!

SUBSCRIBE TO THE OFFICIAL SPILL MAGAZINE NEWSLETTER BELOW FOR YOUR CHANCE TO WIN TICKETS TO THE TORONTO SHOW – COURTESY OF SPILL MAGAZINE! 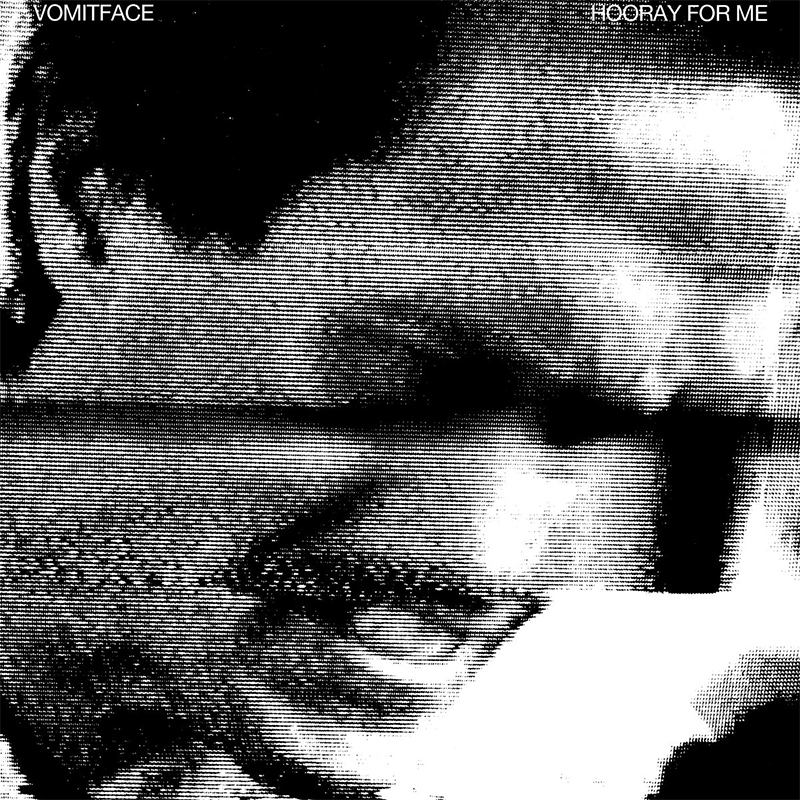 SPILL NEWS strives to keep our readers up to date with news and events in the music industry. We keep you informed of the most recent information regarding new releases, tour dates, and information items about your favourite artists.
RELATED ARTICLES
contestdramaminehelp yourself records