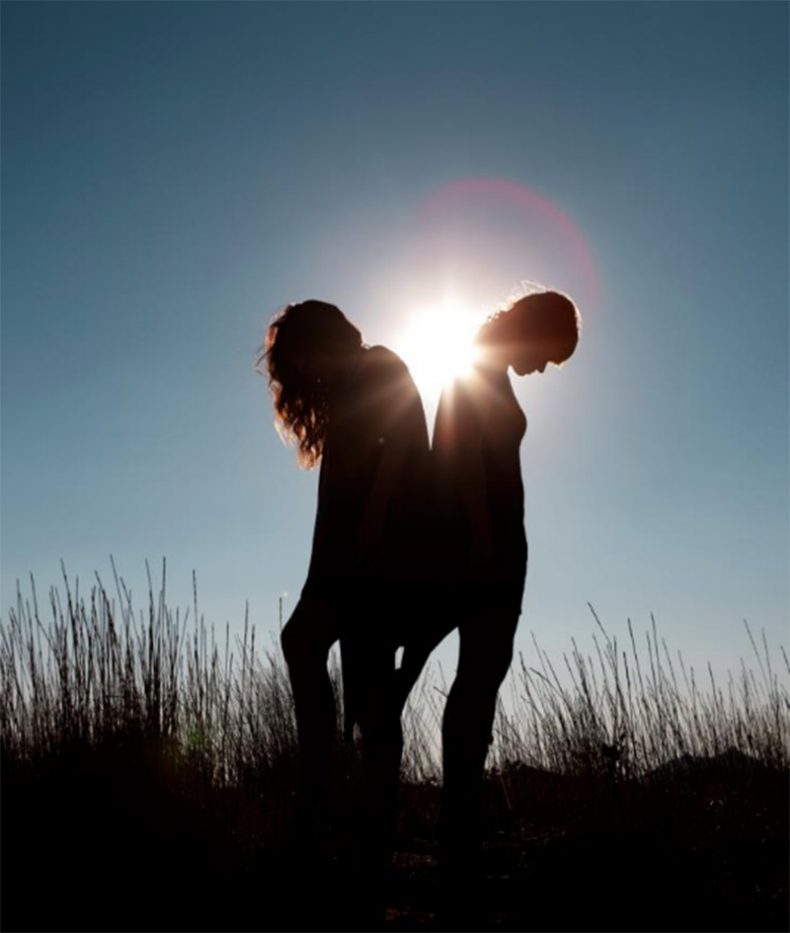 Marsheaux could be a paraphrase of Marseilles or the last name of a sexy french actress. Marsheaux could also be a Greek electro-pop duo, a name derived by the first syllables of the two girls’ names that consists it: Marianthi Melitsi and Sophie Sarrigiannidou. Originally from Thessaloniki, the girls moved to Athens and formed Marsheaux to express creatively their appreciation of electronic pop music. Brought up to the sound of synthesizer, they lived on a healthy diet of Depeche Mode, Human League, OMD, Duran Duran, Soft Cell, New Order and Sparks.

They came to prominence with their debut recording, a 21st century cover of Gershon Kingsley’s “Popcorn” (1969) which was included in the 2003 modern electro compilation “Nuromantix: Eclectic Elektroklash Soundz”. The song received extensive airplay in Greece and mainland Europe. Signed to Undo Records, they released their first album “E-Bay Queen” in June 2004 that the critics and the audience received warmly. Among their original compositions, Marsheaux covered in their debut, Lightning Seeds’ “Pure” and Chris & Cosey’s “October Love Song”. Marsheaux gained international recognition with their take on the “In Vox” duet with Andy Bell of Erasure in 2004 entitled “Will I Ever?”. The girls give selective live appearances and do remixes for other artists such as Moby’s “Lift Me Up” and Katy Perry’s “Hot & Cold”.

Their second album “Peek-A-Boo” was released in December 2006 and spawned electrified hits “I Dream Of A Disco” and “Hanging On” as well as the covers on When In Rome’s “Promise” and New Order’s “Regret”, a duet with Raining Pleasure’s leader Vassilikos. In 2008 they signed a worldwide distribution deal with Out Of Line Records in Germany. The girls appeared at various festivals including Infest Pluswelt and Amphi and played support slots for OMD Roisin Murphy and Faithless in Greece and Client in Germany. They made their UK live debut at the first “Electronically Yours” event in 2007 selling out the London Hoxton Square Bar. Their third album “Lumineux Noir” was released in July 2009 and on their return to London, they played the prestigious Scala, reaffirming their position as one of the modern synth pop’s leading exponents. Two singles out of the album, “Breakthrough” and “Summer” became european radio hits. Future Music magazine in the album review rated it with an impressive 9/10 and Electronic Sound magazine made a six pages spread article for Marsheaux. In 2010, Marsheaux guested in Tareq’s album “Cocoon” with their vocals in “Playboy” song and in 2011 they sang on “Heaven Is Real” for the Rolla Scape’s project – a K. Vita offshoot project.

After their collection with b-sides and rarities “E Bay Queen Is Dead” was released in April 2012, they released their highly acclaimed fourth studio album “Inhale” in May 2013. In between their studio time, recording their own material, the girls have also undertaken remixes for other artists. The have remixed Depeche Mode, Moby, Client, Kylie Minogue, Gwen Stefani and Katy Perry’s “Hot N’ Cold”, the last one personally approved by the lady herself, a remix so good that it became a major download hit in its own right throughout Europe and beyond. OMD’s Andy McCluskey said “I do have a soft spot for Marsheaux. They have a certain sort of wispy, melancholic charm…”

In March 2015, Marsheaux decided to cover the full “A Broken Frame” album of Depeche Mode. They felt the need to pay a creative tribute to one of the most underrated albums in synth pop history and one that helped shape their music identity.

by SPILL NEW MUSIC on December 2, 2016
Marsheaux – “Like A Movie” A Spill Exclusive North American Video Premiere Marsheaux could be a paraphrase of Marseilles or the last name of a sexy french actress. Marsheaux could also be a Greek electro-pop duo, a name derived [...]