SPILL CANADIAN MUSIC PREMIERE: WINKIE – “I WILL NOT WEEP FOR ANY THRONE YOU FALL FROM” 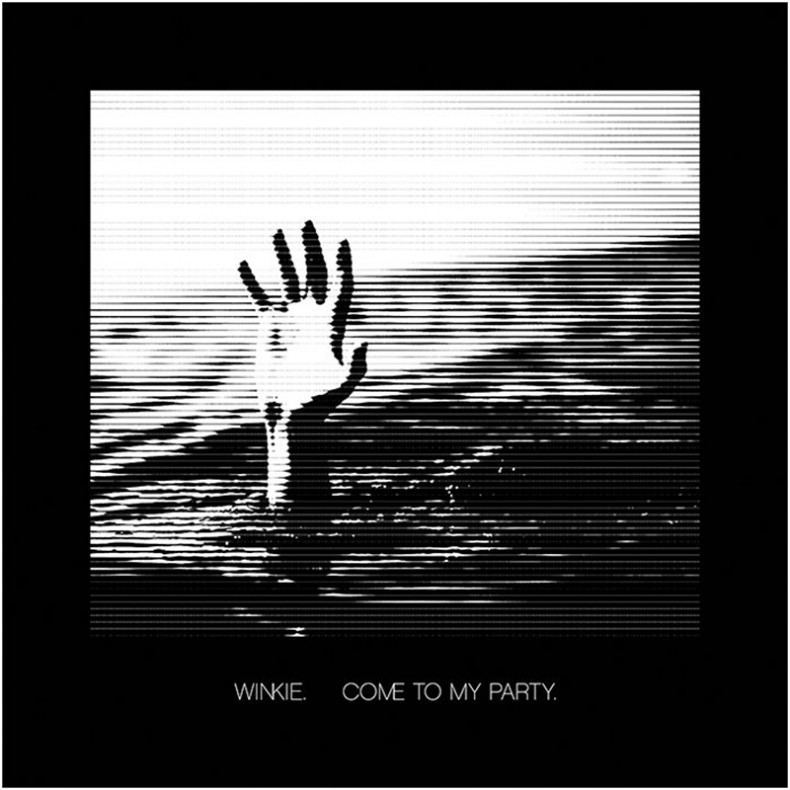 Winkie – “I Will Not Weep For Any Throne You Fall From”

WINKIE is not here to bring you rainbows. That is a promise. Their sound and live performances have been repeatedly likened to a strobe light induced club meltdown and, to paraphrase a previous review, there are moments that make you feel a bit like you’re simultaneously experiencing a catastrophic hangover while lying in a pool of that stuff you roll on your forehead to relieve headaches.The band’s sound brings about comparisons to Xmal Deutschland, Lycia, Killing Joke, Cranes, Cocteau Twins, early-era Swans and My Bloody Valentine by way of soft, sullenly sweet vocals weaving in and out of a minefield of fuzz drenched drone. All brought to you with no guitars. It’s a cheerless desolate soundtrack for the desperate.

New York’s WINKIE take you deeper into their perpetually nocturnal world of chaos with their first full-length album titled One Day We Pretend To Be Ghosts.

Wrought with layers of shoegaze worthy reverb and distortion the songs make you feel as if walking through a storm of sound and yet the band balances it all out with melodic synth lines and sullenly sweet vocals. A definite hit for those who like their music with a touch of bleak.

“The more you dip into it the more the album becomes a swirling vortex of sound, a veritable smorgasboard of industrial shoegaze drones. Comparable with the best bits of fellow travelers A Sunny Day in Glasgow, Belong, harking further back to Cocteau Twins, Curve and The Cure yet they add a sonic harshness along the way which is just the ticket to blow away any New Years cobwebs.” – Clinton, Norman Records

“A wise man once said if you have ghosts, than you have everything. Winkie have everything – including an almost painfully perfect debut album and miles of road ahead of them.” – Ryan, Revolt of the Apes