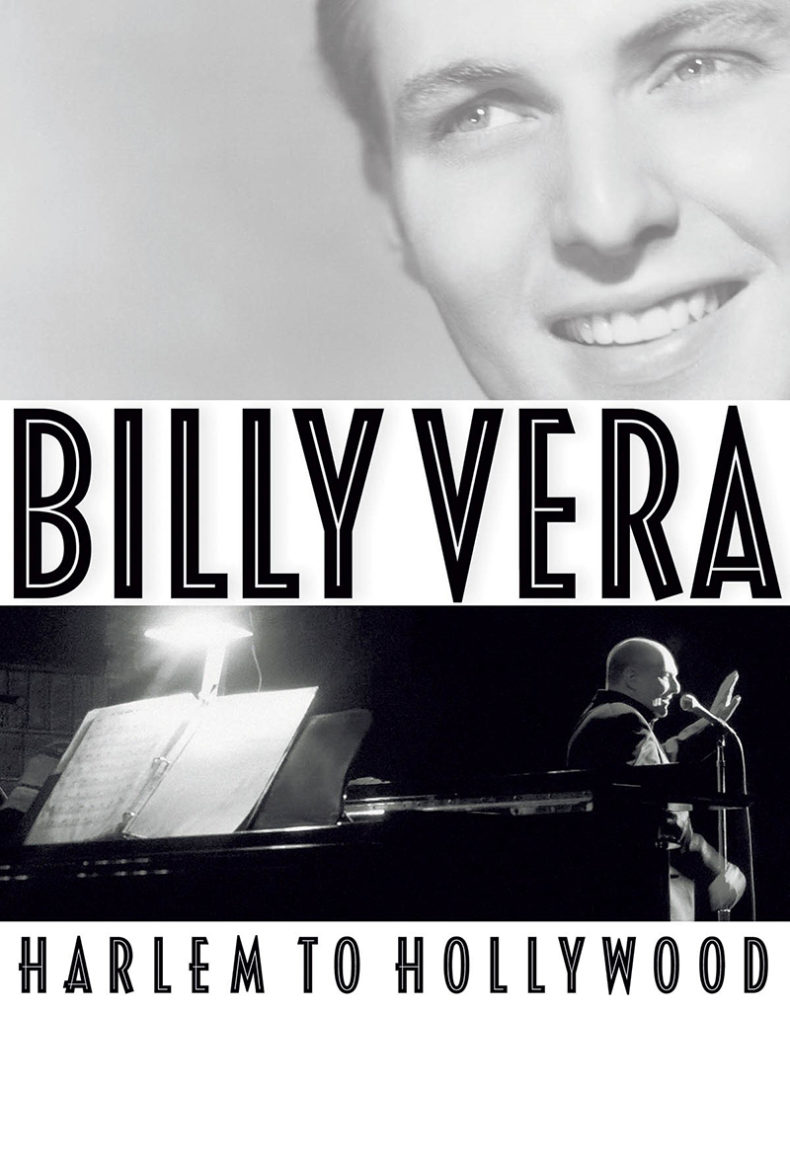 I learned a great deal reading Harlem to Hollywood by Billy Vera.  The first thing I learned is that Billy Vera is very funny.  Second, he can be remarkably tough when he needed to be, and third, Billy’s real name is WIlliam McCord.  The fourth thing I learned was that his father (Bill McCord) was a radio personality and his mother (Ann Ryan) sang on The Perry Como Show.  Although his parents were celebrities, he did not have a charmed life.  He did not grow up poor, that came later when he struggled in the music scene, but it was not the Norman Rockwell life growing up in the 1940’s.

This autobiography was very difficult to put down.  Vera has clearly written this himself and he is very honest with situations in his life and his opinions.  This relates to the first fact I learned, he is very funny.  He does not pull punches and calls it as he sees it.  His opinions of Chubby Checker and Leslie Gore are not to be missed, nor his view of the 1970’s.  Also the origins of the name ‘The Beaters’ is interesting and hilarious.   I am not spoiling anything, you simply have to read the book.

Vera spent many years carving out a career in music, from the early sixties on.  He had minor hits and still had to maneuver his way into the star he became in the 1980’s.

Vera is also  known in the music business as a songwrite.  But, he is also a writer,  and in fact has written many liner notes for reissues and box sets.  He is a record collector and clearly loves music, especially rhythm and blues and doo-wop.  Of course, being born in 1944, he grew up while rock and roll grew up.  And being exposed to the music of the 1940’s and ‘50s through  his mother’s career, Vera has an encyclopedic knowledge of music, pre rock and rock and roll.

Vera never slips into a ‘poor me’ narrative, even when he is taken advantage of, or when his career is sidetracked for many reasons beyond his control.  He simply writes about the situation and the experience.  He is not shy to name names but he also takes ownership of his own mistakes.  And quite wisely, he  takes credit when credit is due.

I confess to not knowing much of his music before reading the book, but I was aware of the work he had done prior to his big hit “At This Moment”, such as his work with Canada’s Good Brothers.  And being a label nerd like Mr. Vera, I saw his name with artists such as Dolly Parton and Rick Nelson.. I knew of his songwriting abilities.  However, having read this book, I explored his other musical ventures and was surprised that I had not discovered more of his work before.

Even though this book is fun and entertaining, he does not shy away from social issues of the day, racism, interracial relationships in the early 1960’s, biases, classism, and even some politics.  He captures it all in these pages and as I mentioned, I did not want to put the book down.

This is an artist, arranger, writer, musician, performer, actor (who can forget his role in The Adventures of Buckeroo Banzai?) that should be more recognized.  Harlem to Hollywood should rectify this and perhaps people like me will be drawn to find out even more about Billy Vera.

The Spill Magazine is a Toronto-based online publication dedicated to covering the independent music scene with a strong focus on our thriving hometown talent. Our writers bring you up-to-date news, in-depth features on musicians and reviews for the latest CD releases. We also travel to the front lines for all local festivals including Canadian Music Week and North by Northeast. Don’t forget to check out our Facebook and Twitter pages for all daily Spill updates.
RELATED ARTICLES
at this momentbackbeat booksbilly vera