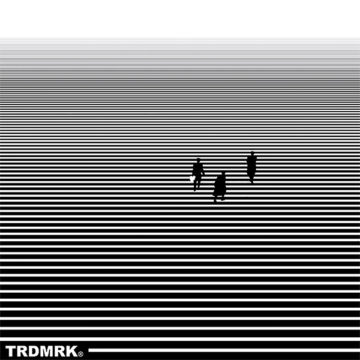 Though built around the lead single “Hands Up” (an absolute banger), this 7-song EP covers more than enough territory to suggest that it won’t be the group’s only project. Track two, “Pick It Up”, is a bit of a miss until its final verse, but the other five tracks are all tightly-produced, filled with flow and swagger from beginning to end. The featured artists, including Guilty Simpson (on “Fall in Numbers”) and Dillon Cooper (on “Pick It Up”) add the finishing touches to this compact debut filled with possibility and quality.

TRDMRK will embark on a world tour later this year.

Br. lives in southern Ontario, grew up on The Beatles and The Journeymen, spent his adolescence immersed in grunge, and his adulthood in British alternative. His greatest joy is seeing his son dance and grow into his own appreciation of the indescribable joy of music...
RELATED ARTICLES
album reviewalbum reviews
9.0