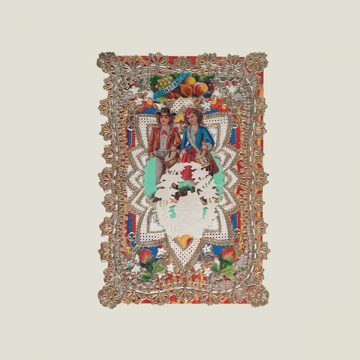 Does Lawrence, Kansas sound like a good place to breed a band that is hitting exactly the right target when Americana music is concerned? It should, because The Roseline, from Lawrence hit exactly that target with their latest album Constancy. After all, Americana should be a genre anywhere left field of country, folk or roots musical genres in their ‘purest’ form, but then is there anything in its purest form these days anyway?

In any case, Collin Haliburton and his cohorts take their cues from the rockier side of that left field, without losing their roots connection at any point on the album.

Soundwise, they do take their cues from Wilco and War on Drugs (particularly when the latter themselves don’t take too many cues from Dylan), but do distill it into an individual sound, like on “Catalpa,” one of the designated singles here. It is one of the gentler tracks here bringing in traces of Willy Vlautin in his Richmond Fontaine incarnation.

Still, throughout Constancy Haliburton proves that he’s an excellent songwriter and lyricist in his own right, making the album one of the better Americana releases in the recent months.