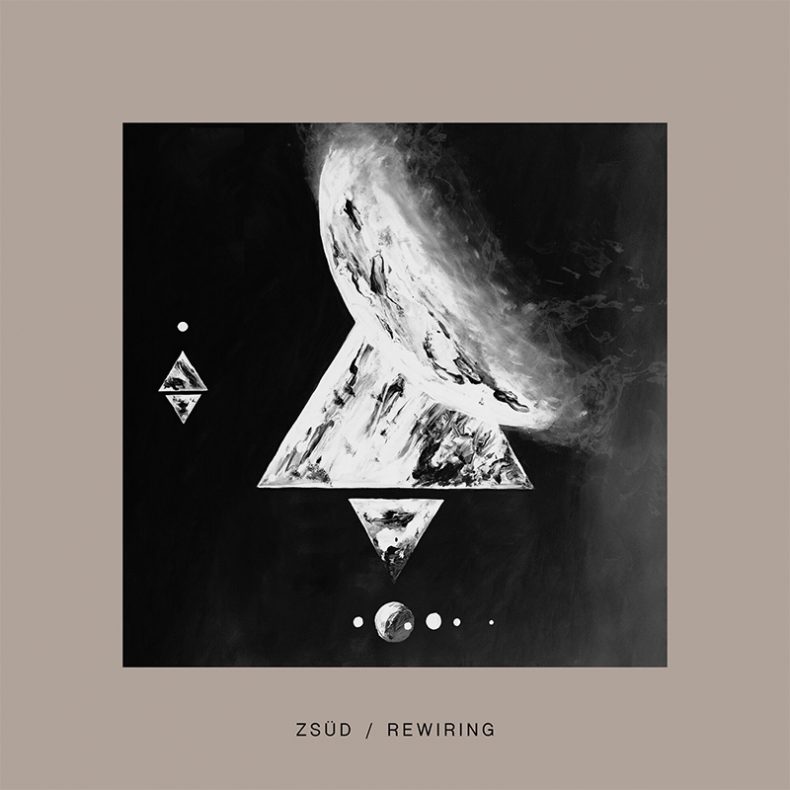 Zsüd’s first LP Rewiring is out now with 11 songs. They are like grabbed pieces of a diary, some are based on daily emotions, others contain abstract philosophical questions. The album moves on a wide rage of genres, orchestration and mood. The glue in this wide scale is change itself – reaching our deepest core and rewiring ourselves from that point. The main function of the album is documenting change, as the different stations can be very familiar to the listener. 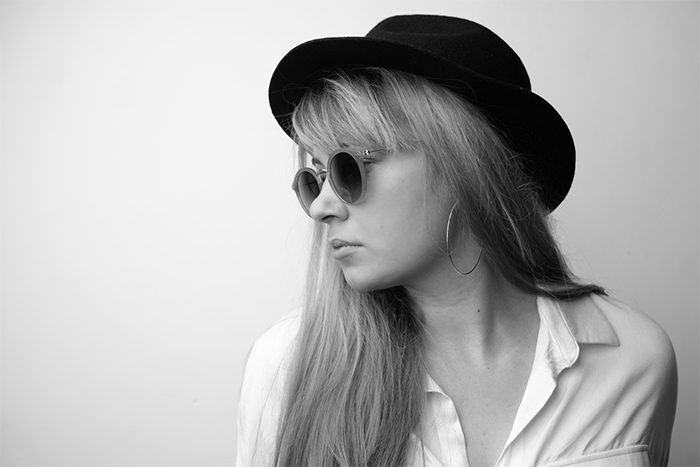 “I wrote the first songs back in 2018. I used emotions of my own and also those I witnessed in my surroundings. Besides that I wanted to give space to philosophical questions as well. I prefer switching up my songwriting workflow from time to time – some of these songs started on the piano, some came from sound design elements or even the lyrics,” said Zsüd about the working process.

“I would love to take these songs to the stage, but who knows when we can do that. In the meantime I keep working – my computer is full of drafts waiting to be finished. As ‘Rewiring’ is about eclecticism, it would be a nice change to continue with a concept-album, I already have a couple of ideas for that. Also I would like to do more collaboration as I was working almost completely alone in the last two years,” continued Zsüd about future plans.