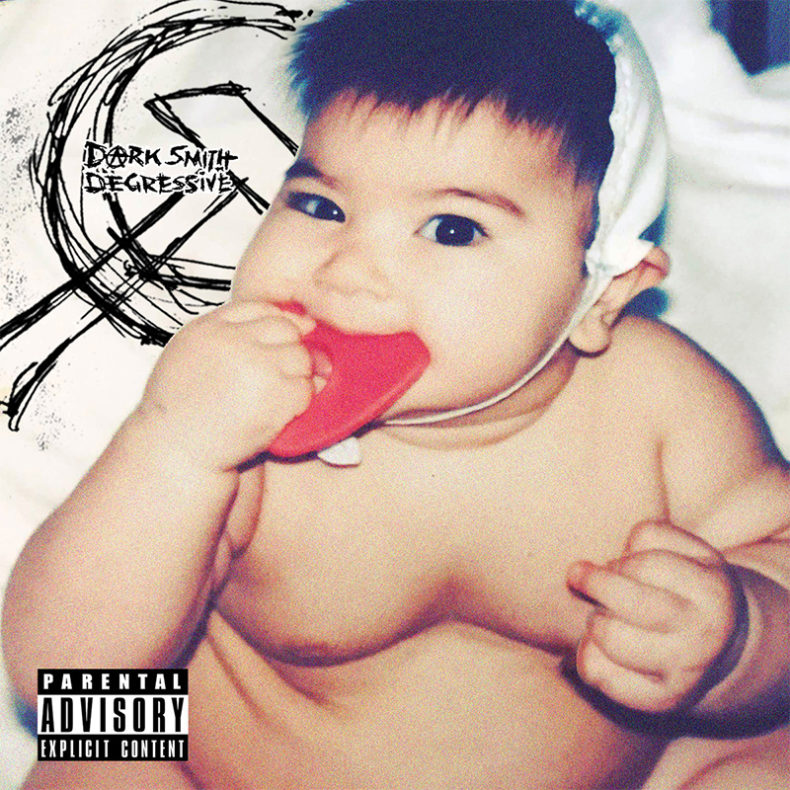 Degressive is the second release from Seattle-based band DARK SMITH, following their debut Prehysteria in 2018. The album, produced by Andrew Grosse of Caravan Recordings in Portland, OR, ventures into a grittier and more aggressive sound than that found on their debut. Songs like “Ghost Me”, “Sadfuid” and “Killer Whale” explore the harshest, most acidic fringes of their self-ascribed dreampunk sound. The band most recently opened for Mudhoney at Sonic Reducer’s 15th Anniversary show and their first KEXP in-studio will be available online this summer. Degressive is out May 24th via Youth Riot Records.

“On our first EP, we explored cycles and patterns of control in history through a very dreamy soundscape, and this time we really wanted to make something more grounded and in the now. Playing out the last record in DIY, underground and house spaces really informed the shift in our sound. Everything started to feel urgent, desperate and impending, and those feelings are how we landed on Degressive. As always, we’re not an overtly a political band, but our music is very reactionary to the world we’re living in. You could say the whole record is a diss track to the state of things in 2019.”