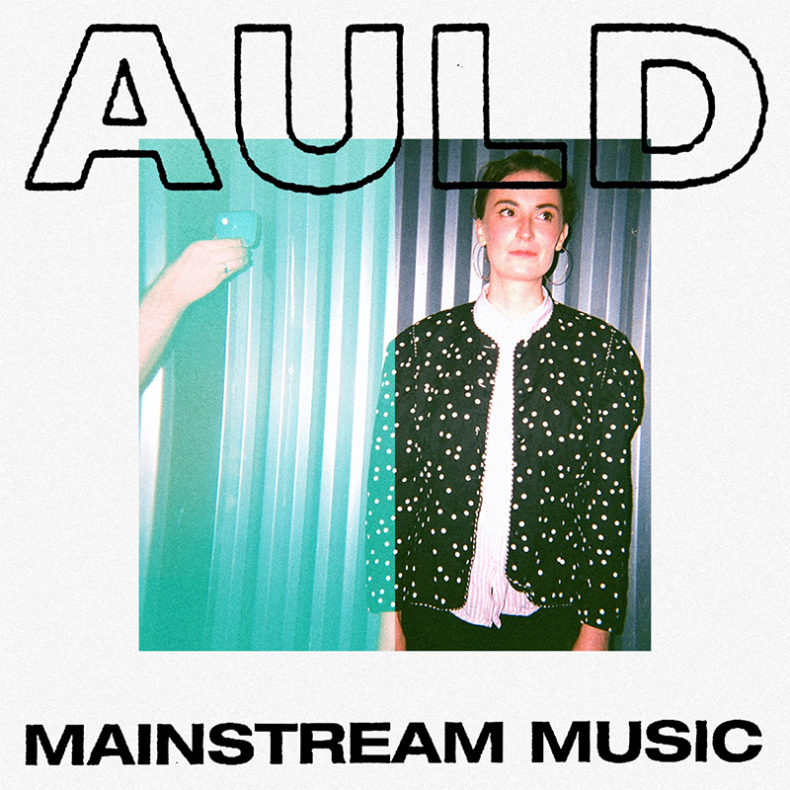 Friday brings the release of ‘Mainstream Music’, the new album from London-based indiepoppers Auld. This follows up singles ‘Need Her Still and ‘Alilless’ from this electronic-leaning collective.

This album should find a welcome home in the minds and soundbuds of people who feel an affinity for music from The National, Arcade Fire, U2, Phoenix, The Temper Trap and Cut Copy. Fans of Daniel Lanois might also appreciate lead track ‘Need Her Still’. Standout tracks include Need Her Still, Alilless, Trendy Trendy and Am I Gorgeous?

While Thomas Pitts started Auld as a solo project, it has since developed into 6-piece, along with Alan Giles, Brian Wortman, Rachel Hearne, Glen Giles and James Milner.

“The overriding theme of this album is coming to terms with the person you are and realising you are not quite the person you thought you were gonna grow up to be. Reflecting on that and trying to work out how to change,” says Thomas Pitts.

The ten tracks found on this record strike a balance between instrumentation and vocals, between guitar and synthesizer. Recorded over the summer of 2018, frontman Thomas Pitts wrote some of these songs much earlier, bringing them to fruition within the past year, following Auld’s 2014 ‘Curriculum Vitae’ EP.

Also check out the video for “Need Her Still”