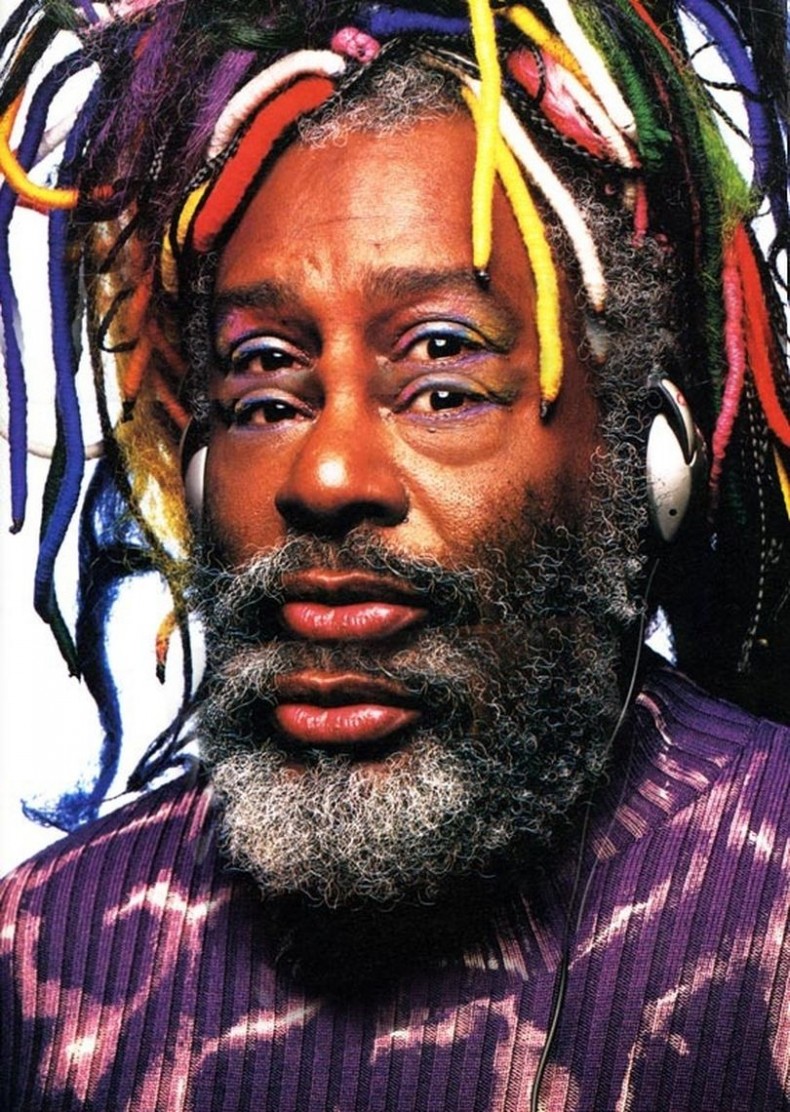 From 9:00 on the dot until just after 11:00, I probably witnessed and experienced one of the most electric, mind-blowing, and otherworldly concert experiences in the many years I have attended this festival. The concert happens to be the Parliament-Funkadelic collective led by brilliant mastermind singer, songwriter, and producer George Clinton.

The entire night was a complete and utter smorgasbord of various musical styles and genres rolled into an atmosphere that was made to dance, groove, and make friends. For me it was the only time I’ve experienced a club-like atmosphere while going home at a decent time.

The band started off with a blend of hip-hop and heavy metal, then rolled into deep cuts of funk with hits like, “One Nation Under a Groove,” and “Tear the Roof Off the Sucker (Give Up The Funk).” Everybody sung in unison and grooved together, especially for the latter.

That was the music of my childhood growing up; it was my pop music. In those days pop music had a lot of quality, polish, and substance, something that pop producers and musicians of today could definitely benefit from.

Overall, the free Parliament/Funkadelic show was one of the illest, most dope concerts I have ever been to in my life, and it was a great way to kick off the jazz festival.

Conrad Gayle is a jazz pianist, composer, and writer. He released three albums, "Genesis EP", "Foundations" and "The Live Sessions 09/10", his first book "The Real Conrad Black", has an active YouTube channel and maintains his own blog site called "The Conrad Gayle Review". He is a graduate from York University with a degree in sociology. He is also active in the city of Toronto as a solo artist and leader of his own trio, as well as being the regular pianist in his home church. He has written for the Spill Magazine for over four years and is planning on continuing the course to become a very successful writer.
RELATED ARTICLES
funkadeliclive reviewsparliament

by SPILL NEWS on March 4, 2020
GEORGE CLINTON TEAMS WITH MONTREAL COLLECTIVE BUSTY AND THE BASS FOR NEW SINGLE “BAGGY EYED [...]