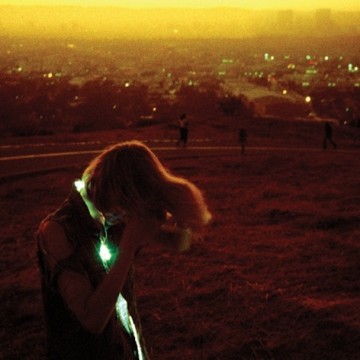 Neon Indian sends out a quick hit of Chillwave remixed tracks from the 2011 full-legnther, Era Extraña. Alan Palomo, the man behind the neon, chose a handful of artists that he had been listening to while touring that year to tackle five of his tracks.

An eclectic grouping results in a variety of offerings. Patten’s remix of “Heart Release” with its easy beats leads to noise musician Boyd Rice who darkens and thumps his way through “Halogen.” Twin Shadow’s balloon-ride “Hex Girlfriend” is Spring day ready but Actress misses the mark trying to lighten the load of the fuller throttle original of “Blindside Kiss.”

Era Extraña is a nice stepping stone for Palomo. With only three years since being branded a best new band, the next full album should see Neon Indian really hit stride.