SPILL MUSIC PREMIERE: THE HISTORY OF COLOUR TV – “AS GRAY AS PARK CAN BE” 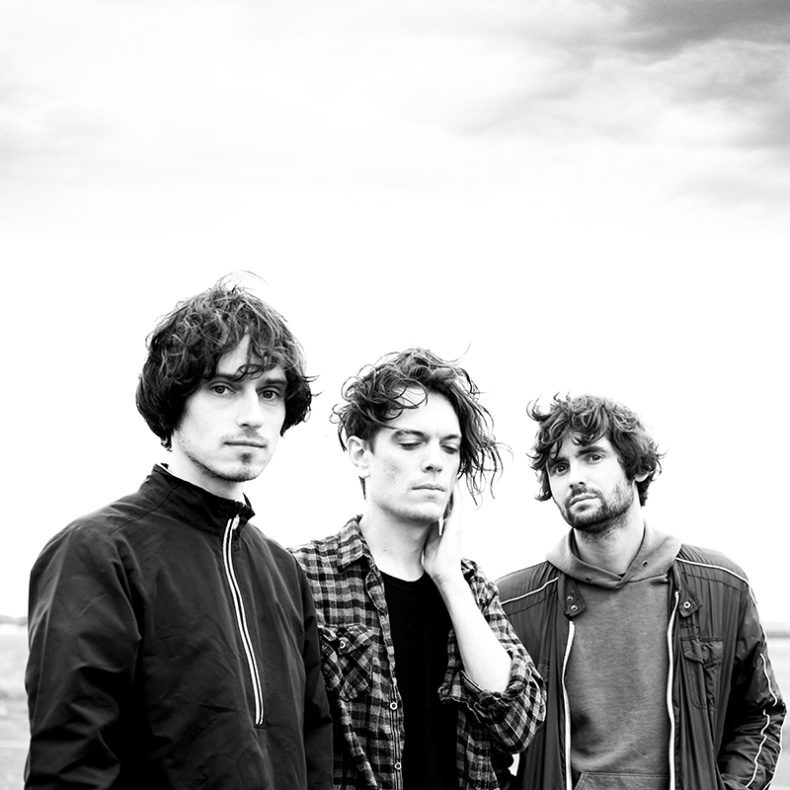 THE HISTORY OF COLOUR TV – “AS GRAY AS PARK CAN BE”

Today we present the premiere of the single “As Gray as Park Can Be”, from Berlin-based The History of Colour TV. This track will appear on the forthcoming album Something Like Eternity.

This is the first music released since their second widely acclaimed album Shapes of Spilt Blood Spelt Loveand the first single from this album, called Wreck. The band went all out on this album, dedicating the spring of 2016 in France in order to record these tracks with Peter Deimel, known for his production work with the likes of The Wedding Present, Shellac, and The Ex, and not just in any studio, but at the Black Box Recording Studio. Who wouldn’t be inspired by hanging out in southern France, especially with such a legend in such a legendary studio?

This track is highly reminiscent of early to mid career Radiohead with dabs of The Verve thrown in for good measure. There is a distinct raw and minimalist aesthetic to the new release, which was apparently intentional during the recording process. Less fuss, more naturalistic rock element. Sublime, loaded with drive and veering the listener on a windy path that will leave them wanting to trek it again and again.

This is but a teaser of what is to come on Something Like Eternity, an album of sparse, immediate performances captured live in studio, presenting a wide dynamic range of sonic tapestries ranging from fleeting moments of near-silence to elongated passages of guitar meltdowns, loaded with emotion.

The History of Colour TV is comprised of British artist Jaike Stambach and Germans Markus Mocydlarz and Janek Sprachta. Although it was originally conceived as a solo multimedia project by Jaike, producing noisy hypnotic output through audio, video and soundtrack offerings, the band grew into a live trio. They’ve released two albums and multiple EPs via Bruit Blanc and Saint Marie Records. Each release brings a new flavor to the band’s repertoire, demonstrating their flexibility and penchant for sonic explorations ranging from soundscapes and reverb-saturated dreampop, to their most recent tracks, which are characterized by stripped-down rock.

Frontman Jaike Stambach comments: “This was the first song to be written and demoed for the album. It crystalized the songwriting for the record in that, like most of the songs, it tells a story. The narrative is very elliptic, which makes it either very clear and direct, or totally obscure, depending on what you want to read into it. But I guess overall it’s about vulnerability, to oneself as much as to others.”

Since becoming a trio, The History of Colour TV have been touring extensively as well as playing to the home crowd sufficiently, thereby establishing a notable presence on the Berlin music scene.

The band’s album Something Like Eternity will be released on March 17, 2017 via French label Cranes Records and the band’s own imprint Weird Books.

The History of Colour TV
Something Like Eternity
(Cranes Records)
Release Date: March 17, 2017