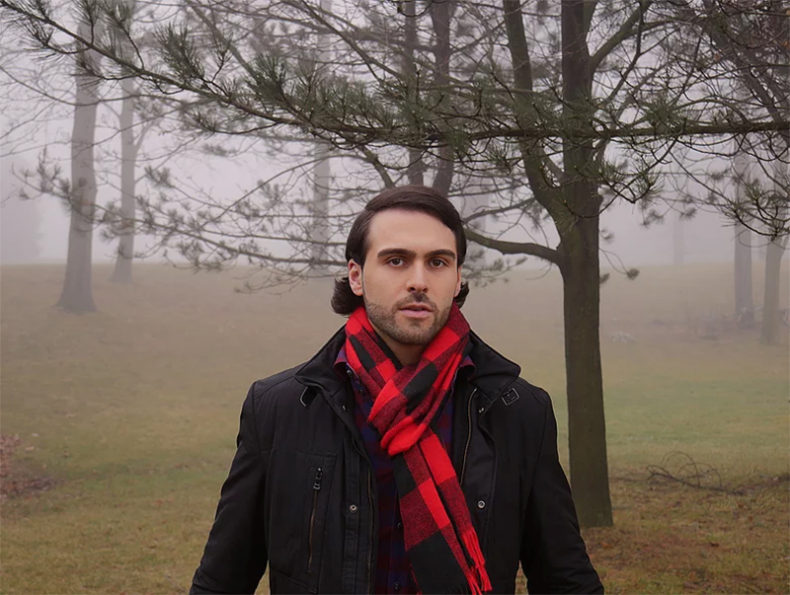 After spending the last few years remixing songs in Spanish and English on YouTube, writing with Spanish artist Xuso Jones, and interviewing top influencers like Max Kerman (Arkells), Leroy Sanchez, and Gary Vaynerchuk — Canadian songwriter Dre Pao’s debut single has arrived! The Latin-inspired track, “WithoutChya”, perfectly captures the feeling of summer and fuses Spanish-vibes with catchy melodies that are sure to get you dancing this #Summer17!

Dre Pao’s songwriting style is rooted in influences stemming from classic pop/rock groups such as Oasis and Coldplay. However, after being discovered by Spanish star Xuso Jones in 2012, Dre’s Brit-pop influences quickly fused with elements of Spanish flavour, stemming from the sounds of Enrique Iglesias and Nicky Jam. The eclectic result is “WithoutChya”! The cherry on top: Toronto rapper Illvibe (CBC’s Canada’s Smartest Person/Runner of to Drake – Toronto Rapper of the Year 2016) is featured on the track, adding a touch of urban flavour and giving listeners a full-rounded cultural experience.