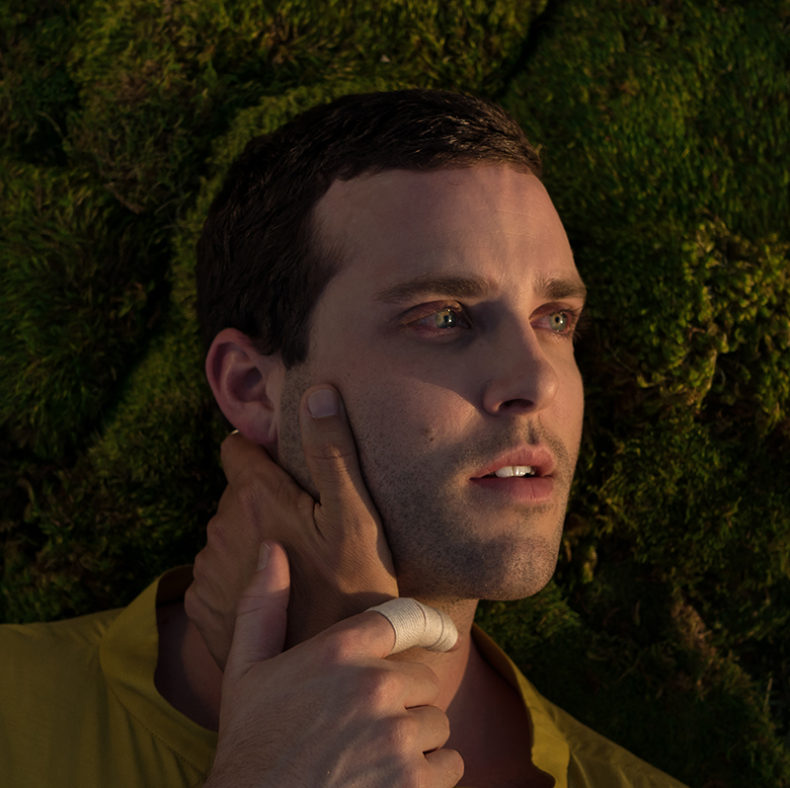 New music from Will Wiesenfeld aka Baths is always an event, but when it heralds the arrival of a whole new album (his first since 2013’s Obsidian), it’s really something to get excited about. The carefully constructed and masterful Romaplasm is Wiesenfeld’s 3rd album and it showcases Wiesenfeld’s songwriting ability like never before.

Lead track and first single ‘Yeoman’ is out today and is electronic pop at its finest. It’s both a classic piece of Baths music and a development all at once. The song features Bath’s rising vocals and layered strings alongside a bubbling dance floor-esque rhythm. Each vocal melody, string, and synth feels perfectly placed and brings certain warmth to the song in a way that only a Baths record could.

Comfort can be a crutch or a conduit for a creative breakthrough. For Baths, it’s led to a level of artistic confidence and stability that’s allowed him to produce his finest work. Enter Romaplasm, a profoundly emotional record steeped in the at-home obsessions of LA’s Will Wiesenfeld.

“I’m not as emotive with real world things as I am when I’m neck deep in anime, video games, books or comics…” Baths says. “I wanted to be honest with myself that this is where my heart lies and where I get the most emotion out of life. I wanted a record that mirrors those emotions but in an indirect way.”

In his own singular style, Baths has created his own post-modern take on Romanticism. Romaplasm bears a similar emphasis on emotion and individualism. You can see the hallmarks of the movement’s stress on awe—and like many of the great Romantic artists, he confronts the gnawing chaos of life with a focus on beauty and the sublime. 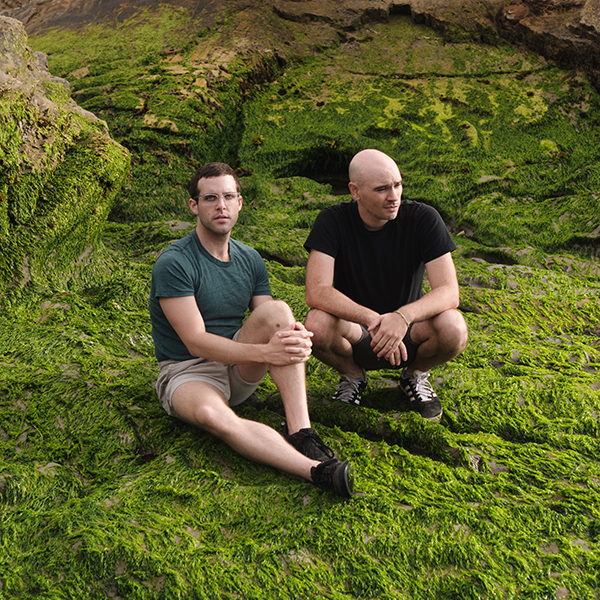 For as long as Will Wiesenfeld has been Baths, he’s been trafficking in perfect—or, more often and more interestingly—near-perfect pieces of pop. The project first emerged in 2009, merging the glitchy, punishing gloom of L.A.’s beat scene with sunnier melodies and vocals that often drifted into falsetto. The music was an instant sensation. Publications like Pitchfork heaped praise on his debut album, 2010’s Cerulean, which codified the sound; Obsidian, which followed three years later, in part chronicled Wiesenfeld’s recovery from a ghastly illness, and was even more well-received.

The opener “Yeoman” could slide into Top 40 radio rotation, except for how tactilely you feel each component part, like Baths is constructing the record right in front of you, in real time; “Superstructure” marries an earnest and straightforward vocal to a track that’s glitchy and propulsive and could soundtrack the climax of a gritty art film.

As with any artist who toys with name and identity, Wiesenfeld’s nods to a life that is truly personal (rather than persona) are given extra weight, extra attention. When he sings, on “Human Bog,” “Queer in a way that’s failed me / I’m not enough of anything,” it’s dripping with the sort of despair that’s won only through years of lived experience. Wiesenfeld is an artist who, through his work as Geotic, has carefully deconstructed songwriting into its basest parts; as Baths on Romaplasm, he reassembles the pieces of his musical and personal lives in the most piercing ways imaginable.

As always, Baths is unafraid to run counter to his surroundings: delicate when others are posturing, gripping and visceral where others drift into the digital morass. But this album is not about contrarianism, or about rejecting the status quo. It’s about centering the things that are important to you, and doing so in the most honest way possible, even if that means fucking things up a bit along the way.