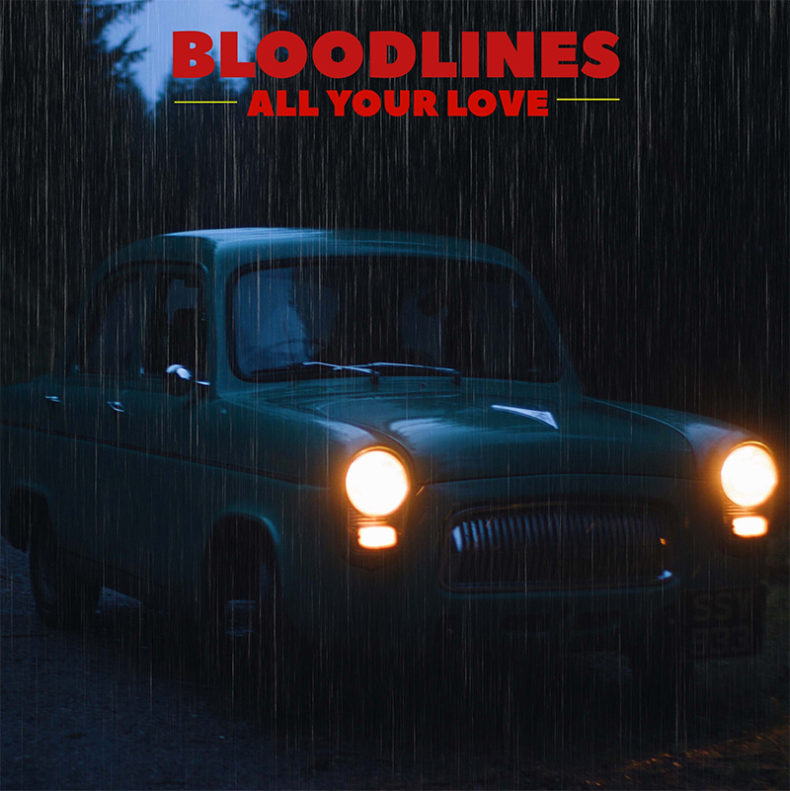 BLOODLINES – “ALL YOUR LOVE”

Scottish rock band, Bloodlines, have had an eventful past twelve months. Winner of the Best/Rock Alternative category at the Scottish Alternative Music Awards last year has allowed the band to cement their status as ‘one’s to watch’ north of the border. Now, the band are excited to bring their high energy, yet intricate, brand of rock music to a wider UK audience with the release of single “All Your Love”, out on 9th June 2017 via Bangover Records.

Owing as much to contemporary Scottish rock acts such as Biffy Clyro and Sucioperro as they do to alt.rock pioneers such as Rival Schools and A Perfect Circle, Bloodlines have produced a thoughtful, explorative piece of music wonderfully accented by melodic vocals, playful time signatures and probing guitar pieces, blended together to great effect by an impressively tight rhythm section.

Comprised of Jamie Coltart (guitar, vocals), Andy MacGillivray (guitar), Steve Bull (bass) and Jamie Allanach (drums, vocals), the four-piece began life when Andy and Jamie started playing together as 13 year old kids in their hometown of Fort William. After moving to Glasgow to push their music they then came together as a foursome due to their shared love of watching the intense live performances of bands like At The Drive-In, Slaves and Pulled Apart By Horses. Their often chaotic, but highly energetic, stage presence helped build their impressive reputation on the Scottish music scene culminating in appearances at King Tut’s, T in the Park and Belladrum Festival as well as support from the likes of the Scotland on Sunday, The Skinny and Tenement TV and BBC Radio Scotland. 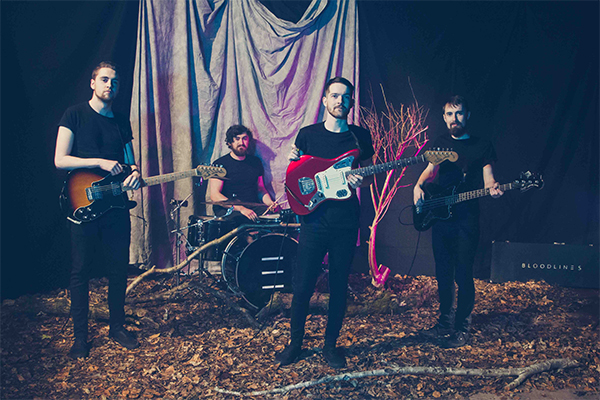 ‘We feel, as a band, that this is our most accessible track yet. It’s still the heavy, shouty rock music we have always produced but with more dynamics and melody than we have ever shown in the past.’ ~ Bloodlines