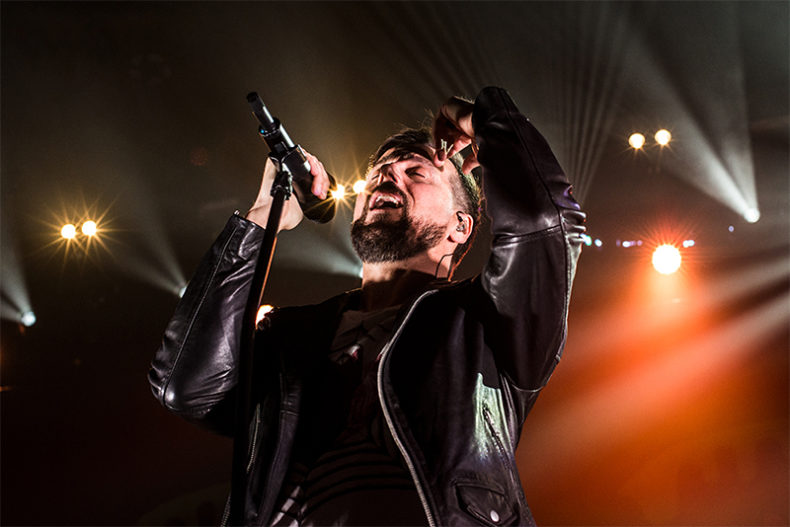 While some may classify it as ‘dad rock’ at this point in their careers, that doesn’t stop either Our Lady Peace or Matthew Good from bringing out a crowd of all ages. TD Place was the fifth stop on their joint Canadian tour on Thursday night, and while it was only a half arena show, the venue only became more intimate with the curtains drawn around the rest of the arena.

You can’t go wrong with an all Canadian lineup and of course Canadian rock veterans Our Lady Peace and Matthew Good couldn’t cross Canada without a talented young act joining them. Based out of Toronto, The Ascot Royals were a great fit to open up for bands that have been rocking arenas across Canada since the Big Shiny Tunes days. A Thursday night show starting at 7 pm isn’t something everyone can make it out for, but the crowd that did was introduced to a new generation of pop-infused rock that is sure to climb the charts as their careers progress. Their songs are catchy, poppy, and littered with heavy drum bits and rock ’n’ roll guitar riffs — not to mention a very impressive vocal range from frontman Jimmy Chauveau. Before they surrendered the stage to Matt Good, the Toronto rockers made a point to tell the crowd that “Even if you didn’t like what you heard, come up to the merch table. We’ll be having drinks during the show. Don’t be a stranger, we’re all friends now, right?”, a gesture that surely was not passed up after they got the crowd with their hands up in the air clapping along to their last song, ‘No Salvation Down This Road.’ 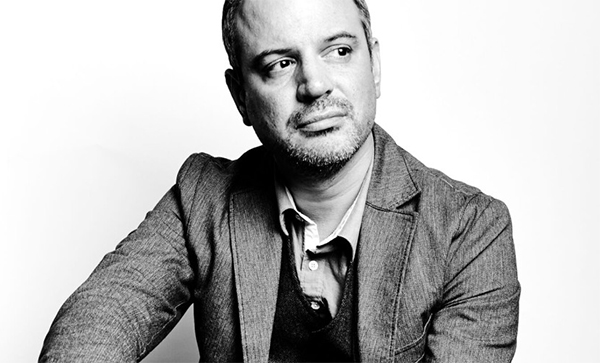 As the arena filled up more and more, Matt Good hit the stage with force and a phenomenal use of lighting. Matt Good has had a career long and successful enough that no one could classify him as an ‘opening’ act, and as a co-headliner, him and his band did much more than get the crowd fired up for Our Lady Peace. While the days of the Matthew Good Band have passed, the band with him on this tour complimented the tunes in an unforgettable way, the stand out musician of the pack being the guitarist with a stage presence that captivated the crowd, even when he played the majority of smash hit ‘Apparitions’ sitting on a stool with the guitar atop his lap. The set featured songs from his latest album with neatly placed, crowd pleasing hits. While the guitar solos incontestably stood out, every member of the band had their spotlight moment, and the crowd was engaged from start to finish.

Our Lady Peace didn’t waste any time when they came to the stage, blowing straight into ‘Superman’s Dead’ as their second track of the night. The sound of the crowd belting out the ‘why-e-i-e-i’s’ with Raine Maida echoed through the stadium louder than the instruments. As he made a point to say, you’d be a jerk if you played a show on Thursday night and didn’t pay tribute to International Women’s Day. “I have three young boys and thank god they get to grow up seeing this, because if you’re an employer and you don’t pay women an equal wage, fuck you,” Maida said mid-set, before he dedicated ‘In Repair’ to the women in the crowd. After telling the audience that they’re doing things a bit differently and playing a mini acoustic set, nodding his appreciation to songs that can survive acoustically, he went full force — singing ‘One Man Army’ not only into the microphone, but into the mic through a blow horn. 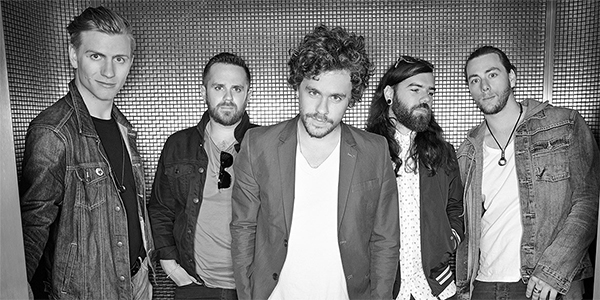 A Canadian fuelled set wouldn’t be complete without the mention of our musical legends, and of course Maida paid homage to Neil Young and Gord Downie. “It’s hard to grow up in Canada and not talk about Neil Young. He wrote a lot of songs about the moon, so we decided to try one on our last record. It’s called Paper Moon,” he said before they played the tune. It’s no surprise that he continued on to say that Gord Downie changed his life and that he’s, “probably the reason that I’m standing here today,” before playing ‘Ballad of a Poet’ which, with an introduction like that, just has to be for Downie. The set was jam packed with hits, but the crowd went absolutely nuts when OLP finished with ‘Clumsy’ and ‘4 am’ — only to jolt to their feet as soon as they sat down, when Matt Good came to the stage for the second song in the encore, joining forces to blow away the night with ‘Hello Time Bomb’. When you go to see most bands live, not to say that it’s not amazing, but it’s not often that you get to hear twists on songs that have no place on albums and that’s what OLP gave the Ottawa crowd on Thursday night — mixing it up, putting parts of their songs together, slowing them down, playing them acoustically, you name it.

There is no better way to close off a night than ejecting your fans from their seats and thanking them in a unique way for coming out. Before they headed out, Maida made a point to show the band’s gratitude, saying “Each one of you that paid to be here, we appreciate you. We don’t take that shit for granted.” If you left to beat the traffic, you missed out on a truly stellar encore — so if there are readers attending the rest of the tour, the spoiler was left for the end of the article, but beating the traffic is not worth missing that encore!

Music makes the worst situations bearable and the best situations even better. I'm just here to share the inside scoop and anything you may have missed, while I establish my own voice in the industry. Born and raised in Ottawa, I never go anywhere without a set of headphones. Live music has been my vice for as long as I can remember and sharing stage side stories is a major bonus.
RELATED ARTICLES
live reviewmatthew goodottawa