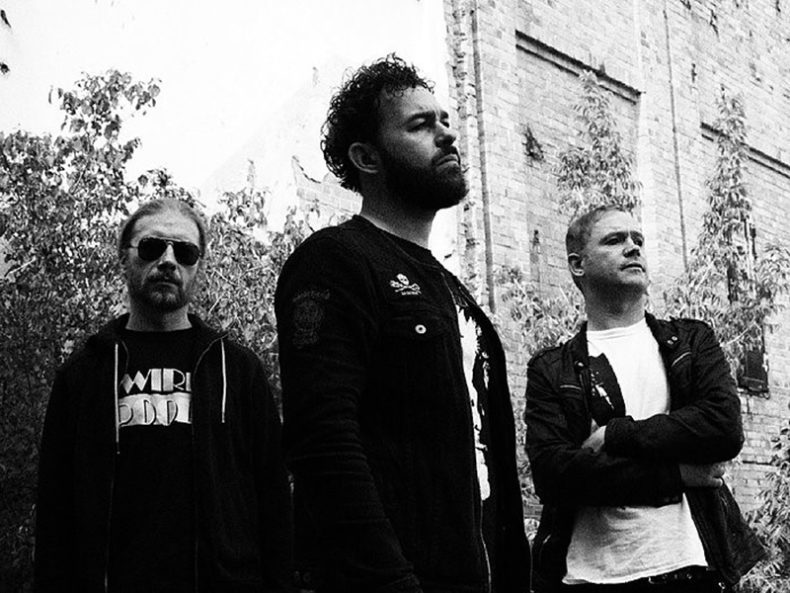 Formed in 2009 in Copenhagen, Denmark, the Foreign Resort has spent 10 years creating and honing an explosive yet melancholy post-punk sound that is as rich as it is exciting, and as immediate as it is dark and deep.

The Foreign Resort have toured relentlessly, addicted to the allure of America’s lost highways, sharing bills with bands like Cold Cave, DIIV, The Soft Moon, She Past Away, The KVB, Slowdive, Minor Victories, Ash Code and many more. Since 2010, the band has been rigorous in playing more than 420 shows across North America and Europe with performances at several festivals, including SXSW, Iceland Airwaves, Wave Gotik Treffen, Canadian Music Week, POP Montreal, and Nocturnal Culture Night.

After releasing several independent albums, and eager to take their sound to that next level, the band has inked a deal with popular Toronto-based Artoffact Records, as well as enlisted the talents of ACTORS front-man Jason Corbett on production duties.

The new album will be announced shortly and is currently scheduled for early 2019.

SPILL NEWS strives to keep our readers up to date with news and events in the music industry. We keep you informed of the most recent information regarding new releases, tour dates, and information items about your favourite artists.
RELATED ARTICLES
actorsartoffactjason corbett