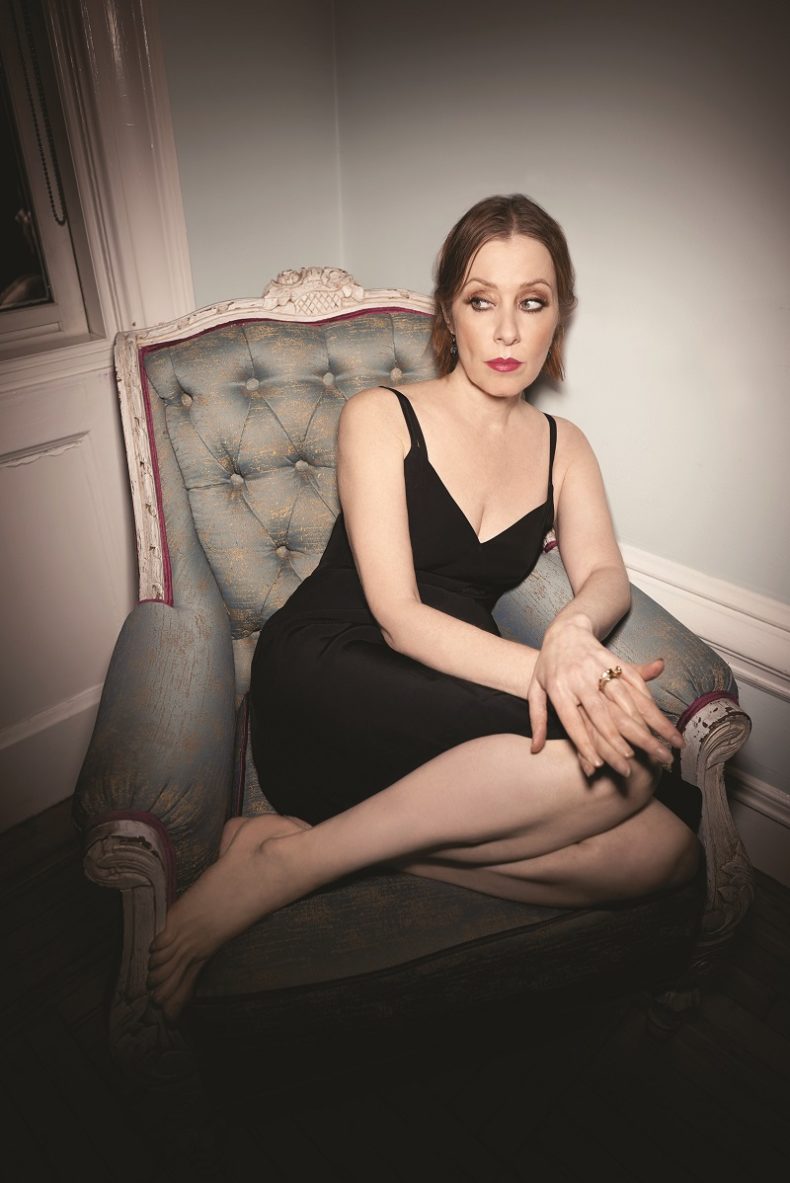 Widely regarded as one of the most brilliant songwriters of her generation, Suzanne emerged as a leading figure of the folk-music revival in the early 1980s.

Since her debut 25 years ago she has sold over 7 million albums and has been nominated for 7 Grammy awards. Her song “Tom’s Diner” was used in the refinement of the MP3, earning her the nickname “The Mother of the MP3”.  “Tom’s Diner” has since been remixed nearly 25 times (by artists including Will Smith, Tupac and Destiny’s Child).

SPILL NEWS strives to keep our readers up to date with news and events in the music industry. We keep you informed of the most recent information regarding new releases, tour dates, and information items about your favourite artists.
RELATED ARTICLES
lukasuzanne vegatour dates