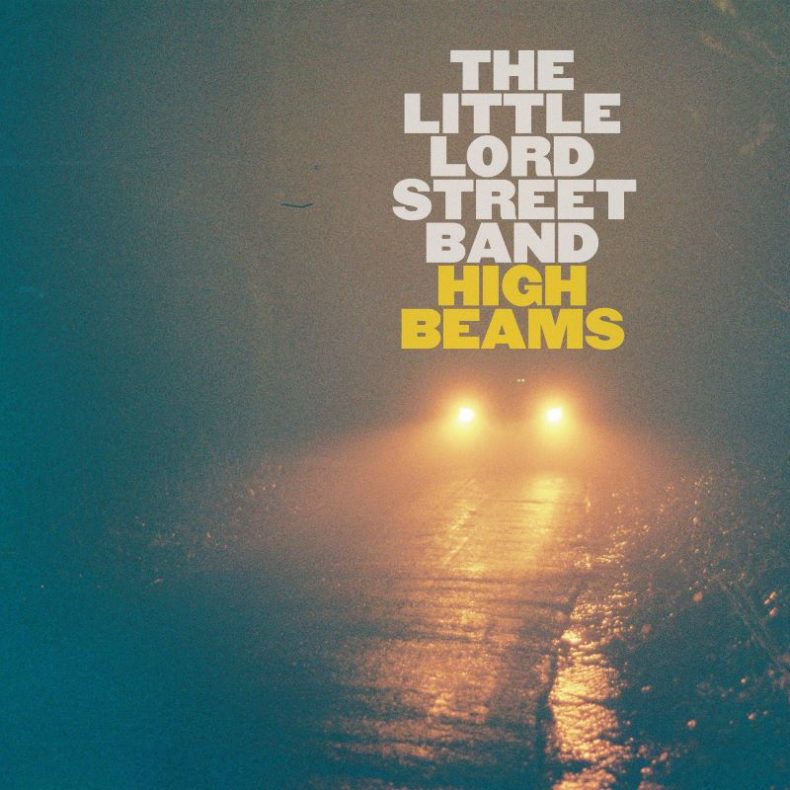 With their feel-good country folk-rock, The Little Lord Street Band are releasing their music video for the recently released single “High Beams” that will have you itching for the wide-open road.

The Australian-based outfit have been making waves for almost a decade now, crowning best country act at the West Australian Music Awards three years straight alongside a slew of other accolades, milestones, releases and countless kilometres logged on the odometer.

Now with this latest single, they explore the futility of life through the narration of a near-death experience on the road – paying homage to all the bands out there that have spent countless hours on the road going from gig to gig for the love and passion of it.

Fittingly, the music video is a montage (edited by Arlo Cook) tying together footage of special moments that the band have had while on tour over the years. From the dusty roads on the far west of Australia to the bowling alley on disco night, The Little Lord Street Band invite you into their world on the road that will no doubt put a smile on your face.

“High Beams” is out everywhere now and you can check out the music exclusively below before it officially drops tomorrow.