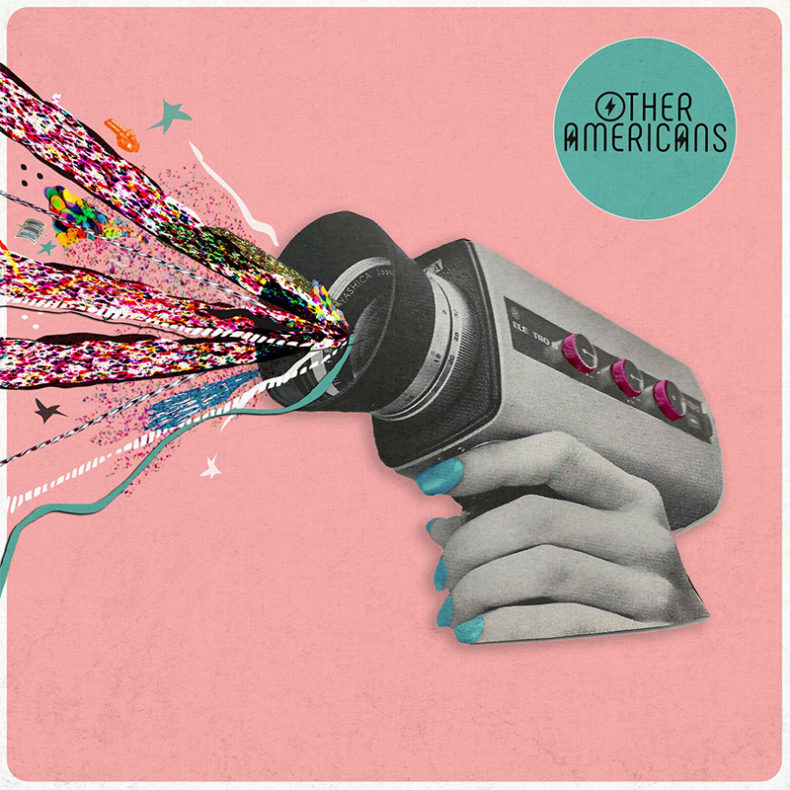 Other Americans are a electro-alternative band from Kansas City, MO and Lawrence, KS made up of members of The Architects, Latenight Callers, Radar State and Brandon Phillips and The Condition. “Murdering Crows” is the first video and first single from their self-titled EP which drops in its entirety June 29. Other Americans self-titled debut was recorded at the increasingly legendary Element Recording and Mastering in Kansas City, Missouri and produced by band member Brandon Phillips. The Murdering Crows video was directed and produced by local artist and psychedelic truth-seeker, Adrian Halpern. 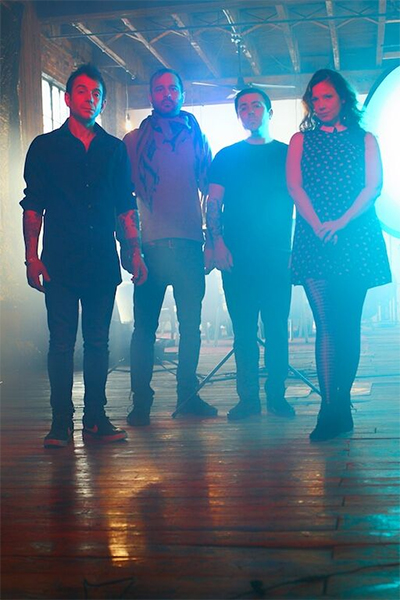 “For two years, Other Americans has been a story I tell my friends without being able to offer any proof – a demo, a flyer –  that we’ve ever played a note together. Murdering Crows was the turning-point song when we were making the ep where I knew we were on to something special. From the moment we got that song right, the path to finishing the EP and claiming a sound of our own just became illuminated. For me personally, it’s especially cool that this song and this video are the first things we bring into the world as a band.”