SPILL TRACK OF THE DAY: PLANTS AND ANIMALS – “NO WORRIES GONNA FIND US”

Track Of The Day
112
previous article
SPILL ALBUM REVIEW: THE VELDT - THE SHOCKING FUZZ OF YOUR ELECTRIC FUR: THE DRAKE EQUATION
next article
SPILL LIVE REVIEW: MAN MADE FOREST @ THE HORSESHOE TAVERN, TORONTO 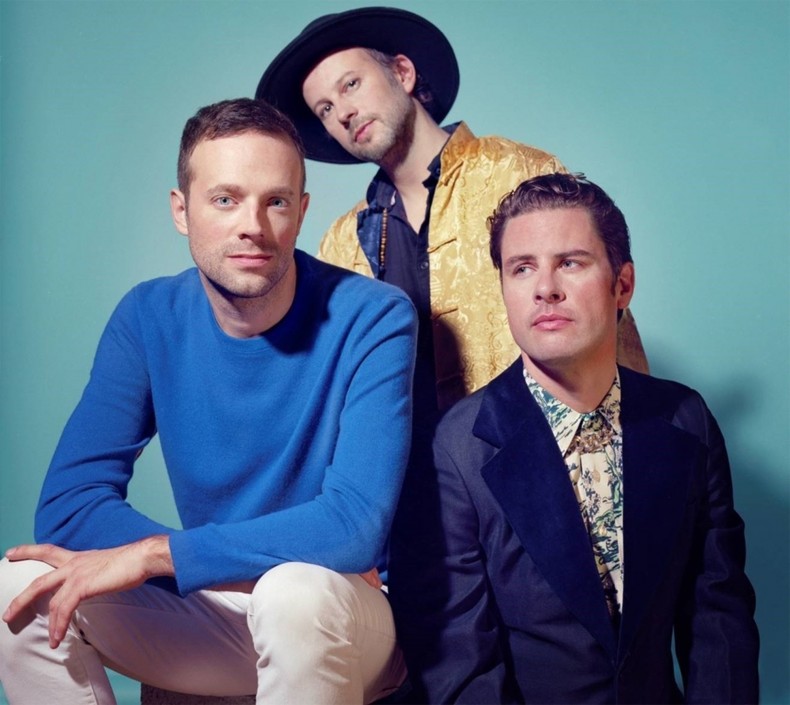 PLANT AND ANIMALS- “NO WORRIES GONNA FIND US”

WALTZED IN FROM THE RUMBLING TRACKLIST

Trish Melanson lives in the Toronto area with her three boys, Nicholas, Justin, and Eric, her dog Jakkson, and her cats Max and Jagger. She is the former host and producer of Canadian Kickass, a weekly two hour radio show on New Jersey's Chestnut Radio, showcasing Canadian Music. She is also a former Web Content Manager of Indie Soundscapes, an online showcase for Independent Music Artists Worldwide, and was a regular music contributor to The Stroumboulopouli. She is a fervent supporter of the Toronto live music scene. In a past life she was a teacher and Vice Principal in Durham Region. She has many more new and exciting projects waiting in the wings. ;)
RELATED ARTICLES
no worries gonna find usplants and animalstotd
6.0