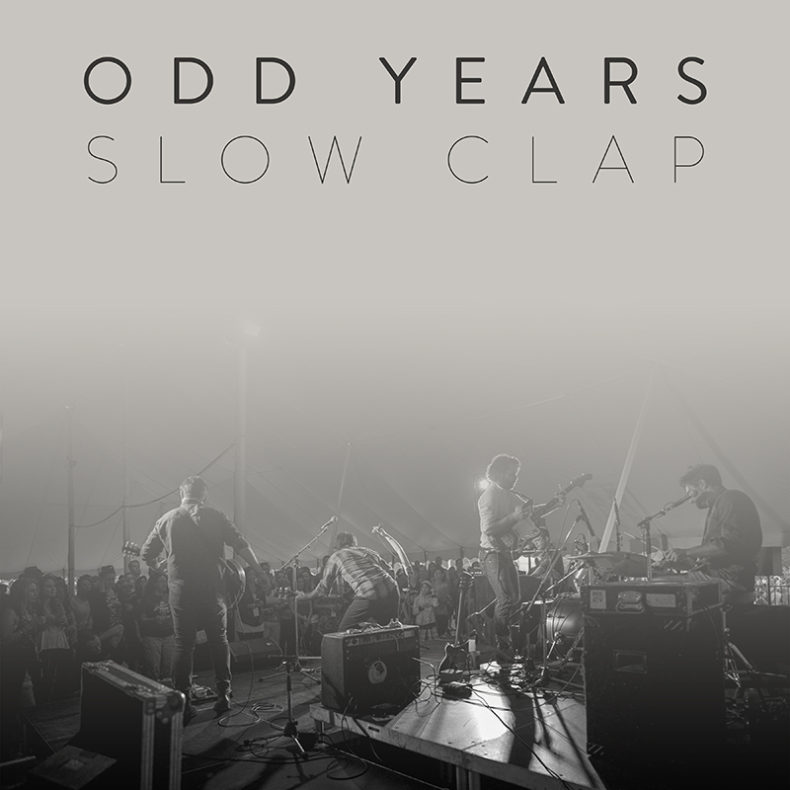 Friends and bandmates since they were kids, the members of Guelph’s Odd Years have an obvious chemistry and an instinct for swaggering, richly harmonic, power-pop ditties that ripple with feel. Their years playing together has allowed them to hone their sound into something like their classic rock heroes: music that is classic yet inventive, familiar yet strange, accessible yet challenging. Their unique brand of hook-filled indie rock is bursting with pulsing melodies, cascading synths, and driving rhythms. 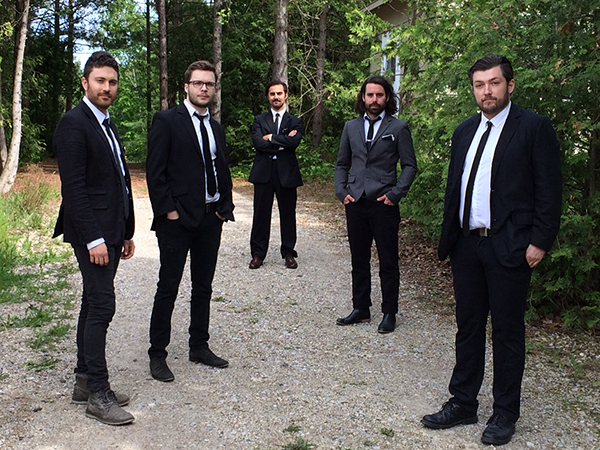 Comprised of members from Cuff The Duke, Minotaurs, and Lowlands, Odd Years have had the pleasure of supporting acts such as Cuff, Hilotrons, Wax Atlantic, and Said The Whale, while previously performing at Elora’s Riverfest, Hillside, and River & Sky Festival. While touring their first record “Drawing Lines” the album debut at #2 on CBC Radio 3 top 30, and are now set to launch this new record with another national tour.

Guelph’s own Odd Years sign with Missed Connection Records while their sophomore record “Slow Clap” is set to be released April 14th.

SPILL TRACK OF THE DAY is published daily, showcasing the best in recent independent releases, with a focus on the Toronto Indie Music Scene. We also feature tracks from across Canada and around the World, including Canadian francophone releases. Remember -- you heard them here first. ;)
RELATED ARTICLES
missed connection recordstotdtrack of the day
6.0

SPILL TRACK OF THE DAY: DAN EDMONDS “LOVE CAN BE A TUNNEL” TAKEN FROM NEW ALBUM DUE OUT ON OCTOBER 7