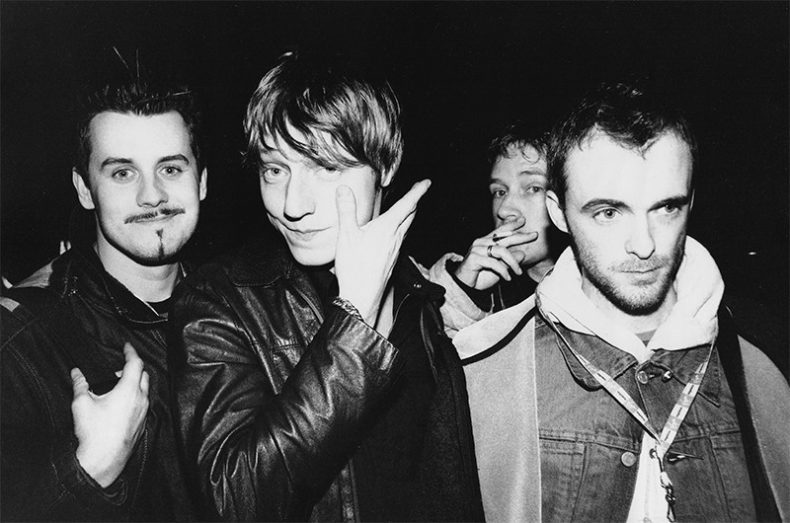 Following their triumphant headline show at On Blackheath Festival last September and due to popular demand, Travis, one of Britain’s best loved bands play their classic album ‘The Man Who’ live in full for two limited runs this June & December, including London’s Royal Festival Hall on 12th June.

Released 19 years ago, ‘The Man Who’ sounds as fresh today as it did then. One of the most successful British albums of the last 20 years, it spawned the timeless singles, ‘Writing To Reach You’, ‘Driftwood’, ‘Turn’ and possibly the band’s most iconic song, ‘Why Does It Always Rain On Me’.

“Songs are like emotional bookmarks in time,” Fran Healy said. “When you hear a song you are transported to those times and feel strong echoes of the feelings you felt. Rarely does an album have this ability so performing ‘The Man Who’ once again will be a joy!”

Produced by Nigel Godrich, ‘The Man Who’ spent an astonishing 11 weeks at Number 1, selling nearly three million copies. It was the biggest selling UK album in 2000, propelled by an incendiary Glastonbury performance in the rain! Recognition quickly followed including Ivor Novello Awards for ‘Best Songwriter’ & ‘Best Contemporary Song’ for ‘Why Does It Always Rain On Me?’ and BRIT Awards for ‘Best British Band’ and ‘Best British Album’.

The band will perform a handful of special venues over the course of the year including London’s Royal Festival Hall (12th June) and Glasgow The SSE Hydro (21st Dec). Tickets went on sale 2nd March.

SPILL NEWS strives to keep our readers up to date with news and events in the music industry. We keep you informed of the most recent information regarding new releases, tour dates, and information items about your favourite artists.
RELATED ARTICLES
newstour datestravis