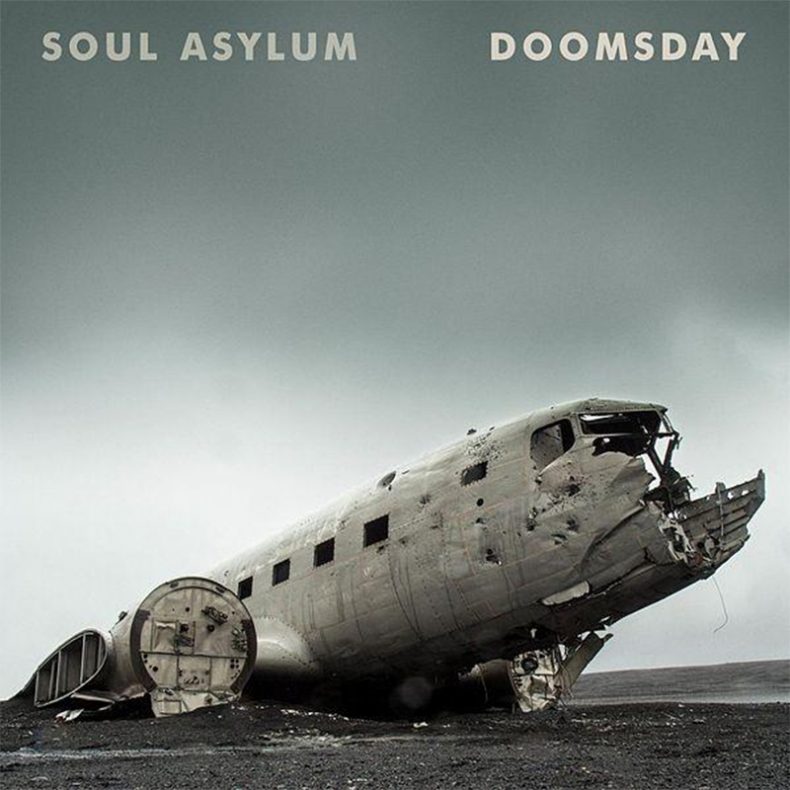 Minneapolis rockers Soul Asylum announces new U.S. tour dates with The English Beat in support of its newest album, Change of Fortune, which was released on March 18, 2016.

In addition, the second single from the album, “Doomsday,” will impact at radio on May 23rd. The song was featured as the Song of the Day on Minneapolis’ tastemaker station KCMP The Current. Listen to “Doomsday” here.

Change of Fortune is three years in the making, recorded while the band toured non-stop, had a few line-up changes and some soul searching, but upon listening to Change of Fortune, it’s clear the band’s trademark ragged-but-right sound is still very much intact.

About Change of Fortune, Blurt Magazine writes that the album ““kicks serious f*cking ass,” while Relix adds, “the new album shows a band still at the peak of their prowess, with clear potential for garnering whatever fortunes the future may hold.” And Innocent Words offers, “’Change of Fortune’ is a straightforward rock & roll album led by Pirner’s poetic gift for storytelling and finds the frontman soul-searching along the way…while maintaining that signature Soul Asylum sound which so many fans love.”

The heart and soul of Soul Asylum remains and they continue to produce heartfelt and passionate rock n’ roll. The band consists of David Pirner on guitar and vocals, Michael Bland on drums, Winston Roye on bass and Justin Sharbono on guitar.

*Dates with The English Beat

SPILL NEWS strives to keep our readers up to date with news and events in the music industry. We keep you informed of the most recent information regarding new releases, tour dates, and information items about your favourite artists.
RELATED ARTICLES
newssoul asylum