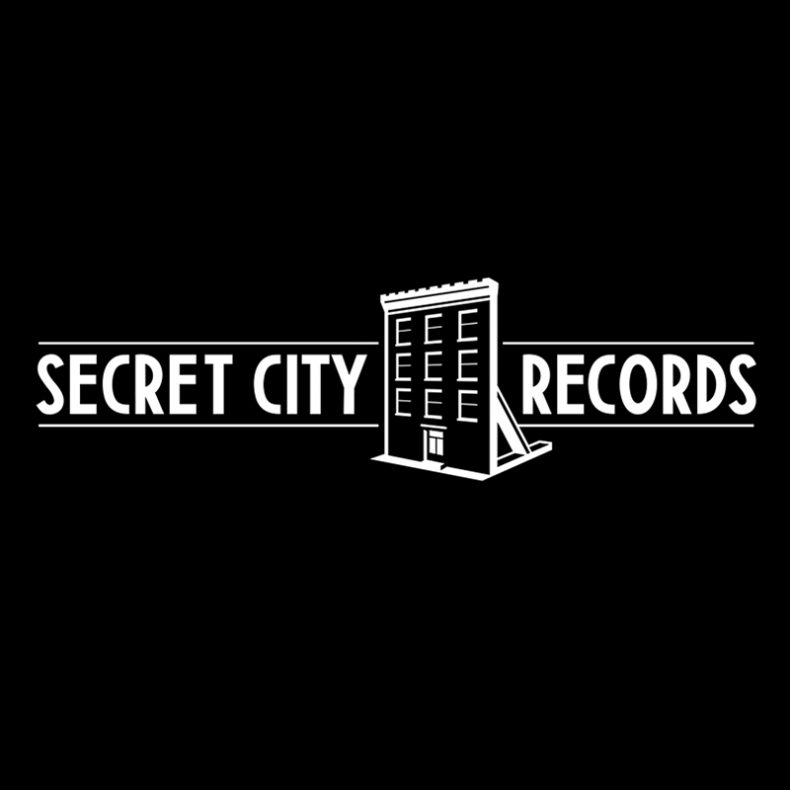 ANNIVERSARY COMPILATION TO BE RELEASED SEPTEMBER 23

Secret City Records is celebrating a milestone birthday this fall, marking 10 years since the release of its first album on September 26, 2006: Patrick Watson’s Close to Paradise. The label is planning a number of different initiatives to commemorate this achievement, including a compilation album, multiple events, and more!

On September 23, Secret City will release a deluxe 10th anniversary compilation album featuring 34 tracks representing a decade of releases, sequenced chronologically, and curated by each individual artist. The 2xCD package also includes one exclusive poster and a download code with 5 bonus tracks by Patrick Watson, The Barr Brothers, Plants and Animals, Suuns, and Thus Owls. A very limited edition vinyl boxset will be announced in the coming months. See below for the full track listing.

To celebrate and reinforce its growing international presence, the Montreal-based label will also host anniversary parties in each of London, Montreal, Paris, and Reykjavik. Justin West, Secret City’s Founder and President, says: “Over the years, we’ve worked tirelessly to build a worldwide infrastructure that supports not only our artists’ needs but also our own vision – to be a significant global label and brand. We’re really proud of what we’ve accomplished in 10 years-time and are just as excited about where we’re headed.”

The first of four events will be held in London, UK on September 6 at the Oslo Hackney, featuring artists Basia Bulat and Leif Vollebekk. Basia Bulat’s album Good Advice was released worldwide on February 12 via Secret City Records and, since then, has generated over 4.5 million streams, a short list nomination for this fall’s Polaris Music Prize, sold out tour dates around the world, and even a TV performance on the cult UK BBC Two show “Later…With Jools Holland”. Leif Vollebekk is the most recent addition to Secret City’s roster and is gearing-up to launch a new album in 2017.

Next up is the hometown party during Pop Montreal on September 22. Held at the Clubhouse POP at the Rialto, Secret City’s celebration will bring together friends, family, and peers, including many of Secret City’s artists, the local music community, and international partners. Jesse Mac Cormack will be performing upstairs at the Rialto Hall, to launch his upcoming EP, After the Glow, out September 16. And there will surely be some last minute surprises that night, both at the Rialto and otherwise. Emilie & Ogden is also around town, performing two nights at Chapelle St-Louis September 23 and 24.

Secret City then heads to MaMA festival in Paris for a label anniversary night on October 12, featuring three roster artists: Emilie & Ogden, Jesse Mac Cormack, and a third to be announced in the coming weeks. Emilie & Ogden’s debut album, 10 000, has been extremely well received in France, with glowing reviews and support from France Inter, Rolling Stone, and FIP Radio. Her most recent Paris show was sold out and her performance during MaMA kicks-off a 10-date tour in France. Jesse Mac Cormack’s rise is equally impressive, with early support from Les Inrocks and France Inter, as well as France tour dates with Patrick Watson, Lou Doillon, Sophie Hunger, and at Bars En Trans and Festival Generiq.

Finally, for the fourth and final event, Secret City heads to Reykjavik for Iceland Airwaves. A month after the label’s first release in September 2006, the festival hosted Patrick Watson for two incredible live performances. Since that time, virtually all Secret City artists have performed at Iceland Airwaves. With Jesse Mac Cormack part of this year’s festival lineup, it feels like the perfect way to tie everything together. Details for the party will be announced soon.

SPILL NEWS strives to keep our readers up to date with news and events in the music industry. We keep you informed of the most recent information regarding new releases, tour dates, and information items about your favourite artists.
RELATED ARTICLES
newspatrick watsonplants and animals