News
104
previous article
SPILL ALBUM REVIEW: MARTHA AND THE MUFFINS - MARTHOLOGY: IN AND OUTTAKES
next article
SPILL FEATURE: SOMEONE WHO JUST KEEPS GOIN’ - A CONVERSATION WITH COLIN JAMES 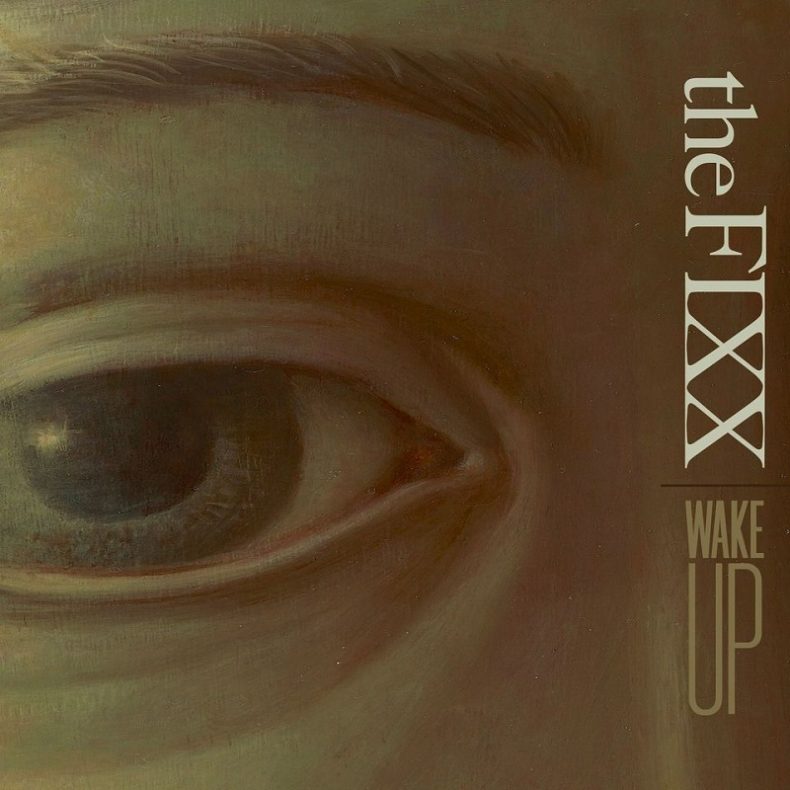 Alternative rock pioneers The Fixx have released their first new music in nearly a decade; the powerful single “Wake Up” is out now on Audyo, distributed by BFD/The Orchard. Inspired by the current chaotic state of world affairs, “Wake Up” is a clarion call. The song features lead singer Cy Curnin’s inimitable vocals and the atmospheric, haunting, keyboard-driven rock sound for which The Fixx has come to be known.

Of “Wake Up” Cy Curnin commented, “It’s more important now to be alert and aware. Life is not a dress rehearsal.” The Fixx’s music has often been inspired by such global issues as climate change, financial crises and political turmoil as evidenced by some of their biggest hits. In other news, The Fixx is currently on a North American headlining tour with support from Fastball. Please see below for tour dates.

The Fixx has been heralded as one of the most innovative bands to come out of the “MTV” era. For four decades, the style and substance of the band has always created a special connection with its audience. The Fixx’s themes are often complex, introspective and thought-provoking, but not without widespread mass appeal. The band has garnered three #1 hits, five more in the Top 5 and a dozen which reached the Top 10. With millions of albums sold worldwide, songs such as “One Thing Leads To Another,” “Red Skies” and “Saved By Zero” remain everyday staples on the playlists of the Rock, AAA and Alternative radio stations that continue to break new acts inspired by the era that The Fixx helped to define. The Fixx’s classic lineup remains intact, Cy Curnin (vocals), Jamie West-Oram (guitar), Rupert Greenall (keyboards), Dan K. Brown (bass guitar) and Adam Woods (drums).

News
newsthe fixxwake up
news, the fixx, wake up
About the Author
SPILL NEWS

SPILL NEWS strives to keep our readers up to date with news and events in the music industry. We keep you informed of the most recent information regarding new releases, tour dates, and information items about your favourite artists.
RELATED ARTICLES
newsthe fixxwake up