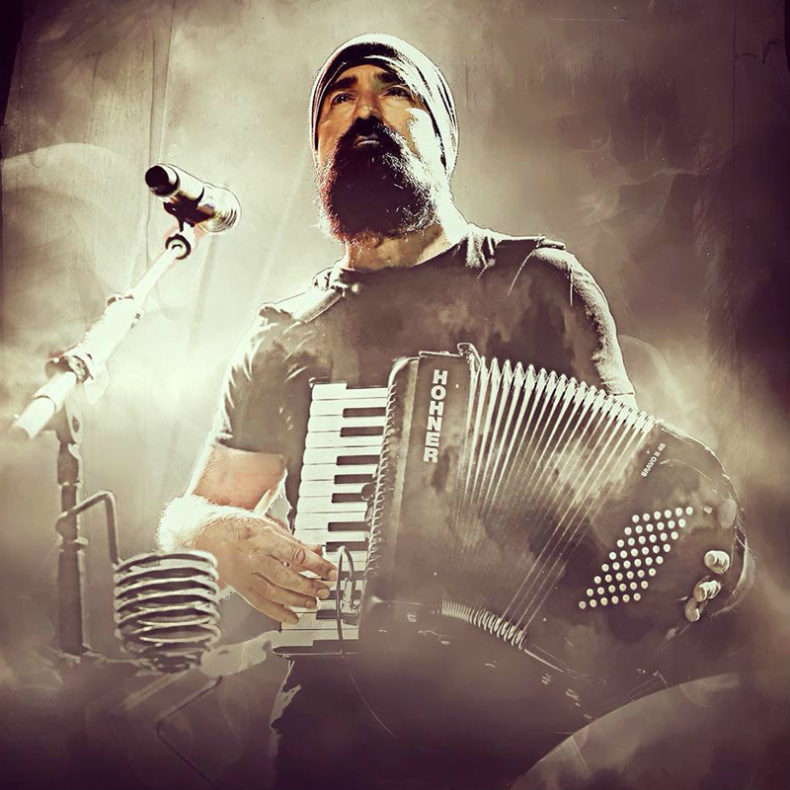 Walk Off The Earth has confirmed that band member Mike “Beard Guy” Taylor passed away from natural causes on Sunday, December 30th.

“Mike had a love for life that was unmatched and a willingness to give that went beyond ordinary means,” the band says. “Our deepest sympathies are with his two children, whom he adored more than anything else in the world.”

A founding member of the Juno Award-winning band, Walk Off The Earth, multi-instrumentalist Mike Taylor gained massive public attention alongside his bandmates when their interpretation of Gotye’s “Somebody That I Used To Know” went viral on YouTube in 2012. Since then, they have released a string of successful original songs, sold out venues across the globe and collaborated with some of the biggest artists in the world.

The band and Taylor’s family ask for privacy in this trying time.

SPILL NEWS strives to keep our readers up to date with news and events in the music industry. We keep you informed of the most recent information regarding new releases, tour dates, and information items about your favourite artists.
RELATED ARTICLES
all time lowmike "beard buy" taylornews