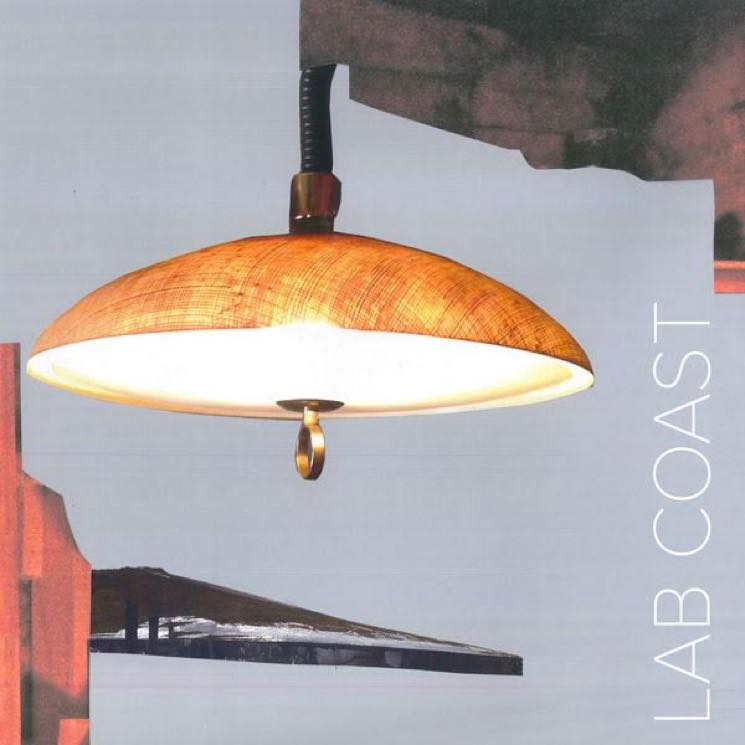 Critically acclaimed basement-recorders Lab Coast are ready to take the wraps off their upcoming LP, Remember The Moon, set for release April 29 via Wyatt Records. The album picks up right where they left off on their previous release Walking On Ayr.

The songwriting team of singer David Laing and multi­-instrumentalist Chris Dadge (Chad VanGaalen, Bug Incision, Samantha Savage Smith) carve out detailed analog productions, drawing from the wealth of instruments that friends leave at the Lab Coast practice space, and the ever­ evolving recording techniques that they’ve been honing since day one.

On Remember The Moon, the duo’s songwriting has never been stronger. Breezy, melancholy tinged first single “Bored Again” was one of the few tracks that were recorded fast and easy, featuring multiple layers of drums and sheets of acoustic and electric guitars guiding the overall texture. Conceived during a past tour, “the song details a moment of clarity with a would-be girlfriend on the beach in Vancouver,” says Laing.

From the ghostly quasi-title track “Remember The Moon Jr.” to laid-back “The Pointe Of It All”, these richly textured pieces are ably brought to life onstage by Sammie Smith (aka Samantha Savage Smith), Henry Hsieh (Cold Water, Crack Cloud), and Darrell Hartsook (Prenup, Sissys) who all make their Lab Coast recording debut on the live off the floor capture of “Run Out” – a track that also gets a guest engineering assist from former member Scott Munro.

SPILL NEWS strives to keep our readers up to date with news and events in the music industry. We keep you informed of the most recent information regarding new releases, tour dates, and information items about your favourite artists.
RELATED ARTICLES
newswyatt records