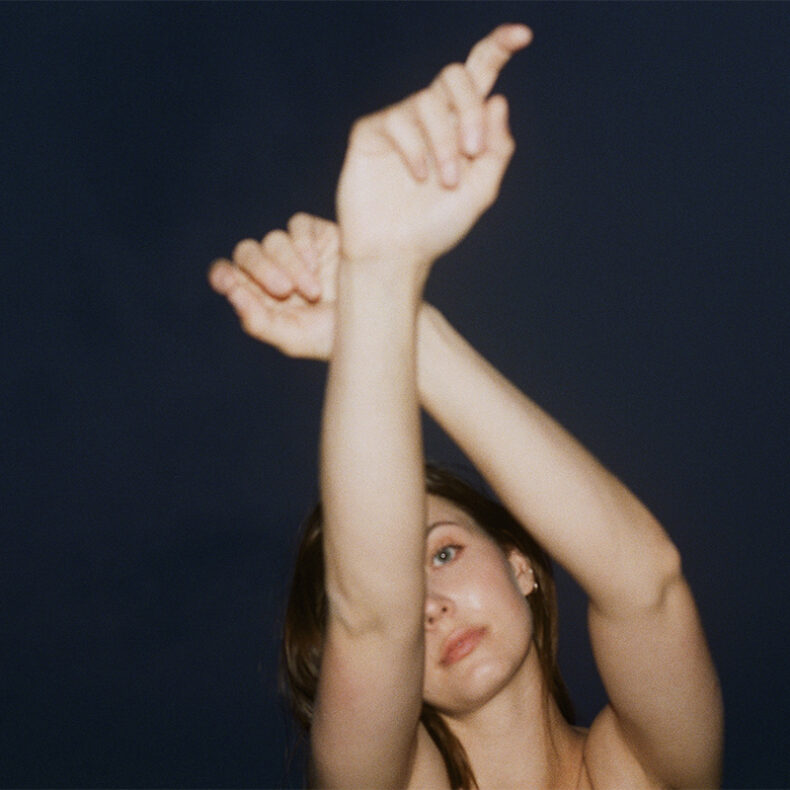 Earlier this year, Saskatoon’s Katie Tupper released her debut EP, Towards The End, a sultry, glittering record that showcases her mastery as a musician, writer and producer. This week, the celebrated songwriter will return to the road with stops throughout Canada. Full tour dates can be found below, and tickets are available HERE.

And now, Tupper returns with “Honey”, a new single about “a long drawn out relationship that a friend of mine was in. Both of them knew that the relationship wasn’t right but there wasn’t any massive issue to trigger a breakup so they just stuck around for a few months. By the time they eventually broke up they were pretty much both over the relationship because I think they started mourning the relationship before it was even over. It made me think of all the rules of relationships and how we think we need to act or feel a certain way after a breakup. You can be totally happy and fine after a relationship ends and if the rules of post breakup life don’t feel right you don’t have to act that way.”

SPILL NEWS strives to keep our readers up to date with news and events in the music industry. We keep you informed of the most recent information regarding new releases, tour dates, and information items about your favourite artists.
RELATED ARTICLES
honeynewsthe franklin electric