SPILL NEWS: JOYWAVE RETURN WITH NEW SINGLE “IT’S A TRIP!” AND ANNOUNCE SOPHOMORE ALBUM ‘CONTENT’ TO BE RELEASED ON 7/28 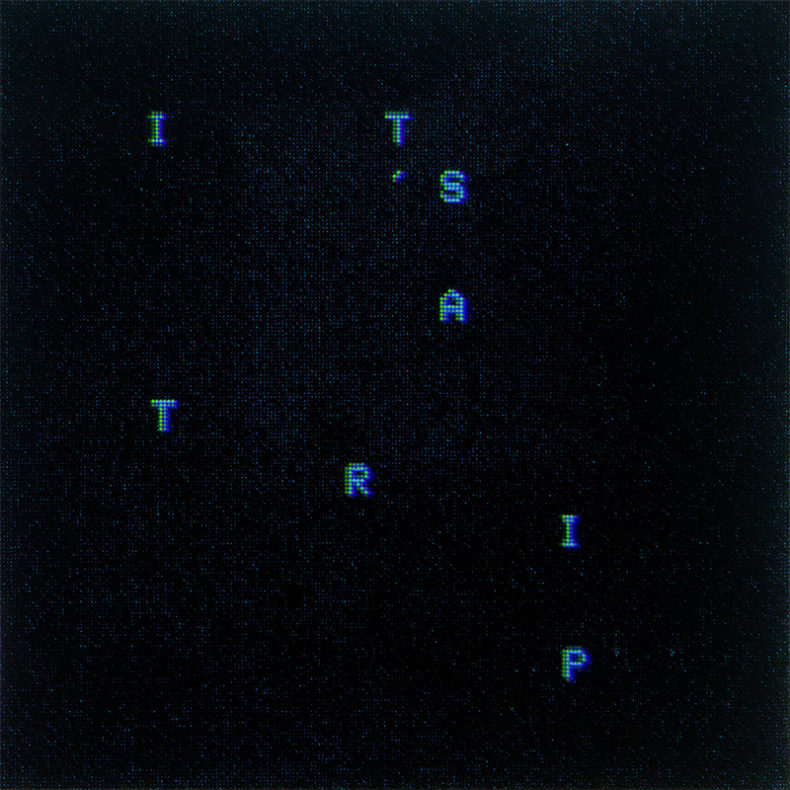 Rochester alternative band Joywave announce their sophomore studio album titled Content, release their first single ”It’s A Trip!” today  The quintet will head out on tour with Young The Giant and Cold War Kids at the start of August.

Content, which has a playful double meaning, is produced by Joywave’s Daniel Armbruster & Sean Donnelly and mixed by Rich Costey and will be released on Hollywood Records/Cultco Music on 7.28 (pre-order HERE).

Always pushing the creative envelope, Joywave released a mixtape 77777 (2011), their critically-acclaimed EP Koda Vista (2012), a second mixtape 88888 (2013), the How Do You Feel? EP (2014), a full-length debut album titled How Do You Feel Now? (2015) and in 2016 an entire album featuring alternative versions of their song “Destruction” called SWISH, a take on Kanye’s short-lived album title and more precisely the band titled it SWISH in response to the similarity between their 2015 tour art & “Destruction” ad campaign & The Life Of Pablo album art. They collaborated with Big Data on “Dangerous” which hit #1 at alternative radio, while “Somebody New”, “Destruction” and the track “Tongues” (feat KOPPS) off their album How Do You Feel Now? topped the top of US alternative radio as well.

TV shows like Jimmy Kimmel and Seth Meyers have welcomed the ingenious band and publications such at Rolling Stone, Billboard, Spin, Entertainment Weekly have praised their music and live performances.

More dates to be announced.

SPILL NEWS strives to keep our readers up to date with news and events in the music industry. We keep you informed of the most recent information regarding new releases, tour dates, and information items about your favourite artists.
RELATED ARTICLES
cold war kidsnewsyoung the giant

by Gerry Young on November 1, 2019
Cold War Kids New Age Norms CWKTWA/AWAL There might be something to that old superstition about the number seven being lucky, because the seventh album by Los Angeles-based band Cold [...]