SPILL NEWS: JON BRYANT ANNOUNCES NEW ALBUM ‘CULT CLASSIC’ RELEASING MAY 17 | “DID WHAT I DID” VIDEO OUT NOW 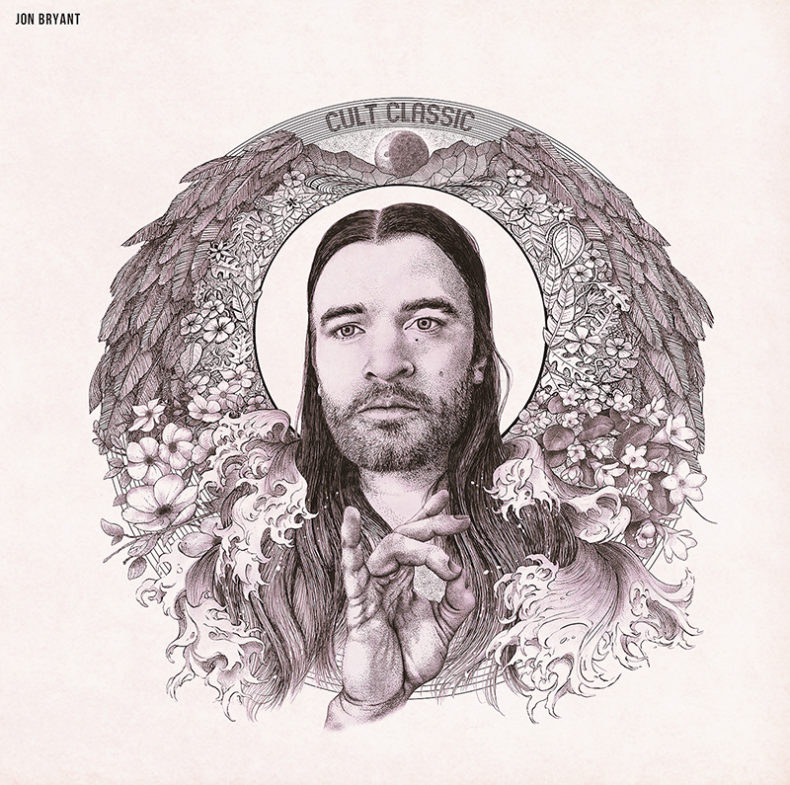 “DID WHAT I DID” VIDEO OUT NOW

In 2015, Jon Bryant joined a cult. His short-lived time in this cult would inspire the concept of his forthcoming Nettwerk debut album Cult Classic, that releases on May 17, 2019. The video for latest single “Did What I Did” perfectly sets the tone for Bryant’s reflection on his time in the cult:

“4 years ago, I joined a cult. I was a member for a short but intense period of time. In the beginning I was recruited by a friend and after months of convincing I decided I would give it a shot. I did my research and found mixed reviews of the organization. No cult will ever say they’re a cult, but in my core, I felt a weary need to have caution. Especially since how from the minute I walked into their basement facility up until the day I left, I felt transformed and enlightened.

Through all this, I made every mental effort to maintain a safe distance from full commitment to the organization. I’ve never fully defined my beliefs and I wasn’t about to start. However, what they were sharing with me was some of the most useful and rewarding information I’d ever heard. I knew that with the right amount of truth, promises and brainwashing, anyone could fall into the trappings of a cult.

A few months after I joined, I began to distance myself from the group. I still wanted to be involved as it was feeding my love of learning, but I knew something was off. After hearing more awful stories of people’s experiences with the organization, I finally cut ties.

In the early days of writing the music for this album, I saw myself (and the world around me) through the lens of a cult. It was only until I was involved with one, did I actually realize that they’re interwoven through so much of culture. To be in a cult is to be human.”

Reclaiming his independence, Bryant penned tunes everywhere from Nova Scotia and Vancouver to Seattle, Los Angeles, and Australia. He also rediscovered formative influences ranging from Jeff Buckley and The Police to Shuggie Otis and Michael McDonald, Massive Attack and The Smiths to Hall & Oates to Chris Isaac.

Settling into Afterlife Studios (Vancouver) with producer John Raham, he set about recording Cult Classic in 2017. This time around, he switched up the process. Rather than compose on guitar, he challenged himself by writing on piano from the start and found childhood inspiration from artists such as Bruce Hornsby, The Doobie Brothers and Steely Dan. By welcoming analog warm synths into the sonic architecture, he explored styles that he had always wanted. As a result, the sound evokes a sweeping and soaring cinematic scope.

Stay tuned for more news from Jon Bryant in the coming weeks.

SPILL NEWS strives to keep our readers up to date with news and events in the music industry. We keep you informed of the most recent information regarding new releases, tour dates, and information items about your favourite artists.
RELATED ARTICLES
cult classicnettwerknews
5.0