SPILL NEWS: JERRY LEGER BRINGS NEW ALBUM TO THE DAKOTA TAVERN FOR FINAL SHOW OF THE YEAR ON DECEMBER 22 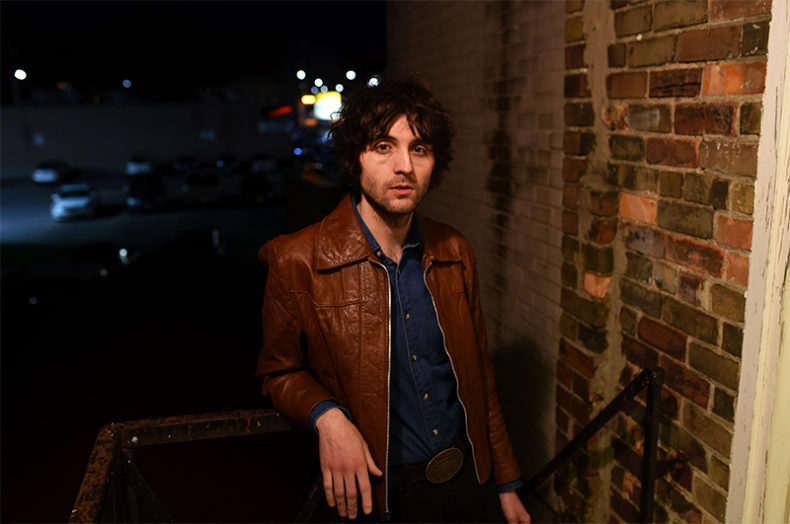 DOUBLE-ALBUM NONSENSE AND HEARTACHE OUT NOW VIA LATENT RECORDINGS

Jerry Leger is wrapping up a very busy year supporting his new double album Heartache And Nonsense with a special hometown show on December 22 at The Dakota Tavern with his band, The Situation.

Nonsense And Heartache is equal parts primal rock and roll, and raw, confessional balladry. The separation between the two is evident by the album’s title, and it is in fact two distinct collections of songs presented on two slabs of vinyl. In many ways, Jerry Leger’s artistic path has been leading up to this ambitious display of both sides of his musical personality, fueled by countless nights playing in clubs and bars with a loyal band equally committed to keeping rock and roll’s original flame burning.

Leger describes the album himself by saying, “Mike Timmins came up with the idea of doing a double album, but it’s really two different records – Nonsense and Heartache – packaged into one. He had the idea to record one album as electric, bluesy, dirty rock and roll, with James and I on electric guitars, Dan on electric bass and Kyle bashing away. The other album was intended to be more of a singer/songwriter record with me on acoustic guitar or piano, James on fiddle or lap steel, Dan on upright and Kyle using brushes and percussion. So, it’s not an ego trip for either of us. It just felt like it made more sense to put them together, plus the fact that neither is overly long, just about 35 minutes each.”

SPILL NEWS strives to keep our readers up to date with news and events in the music industry. We keep you informed of the most recent information regarding new releases, tour dates, and information items about your favourite artists.
RELATED ARTICLES
jerry legerjerry leger & the situationlatent recordings