SPILL NEWS: DJUSTIN TO RELEASE “TRYST” EP ON MAY 13 ON LABRADOR RECORDS 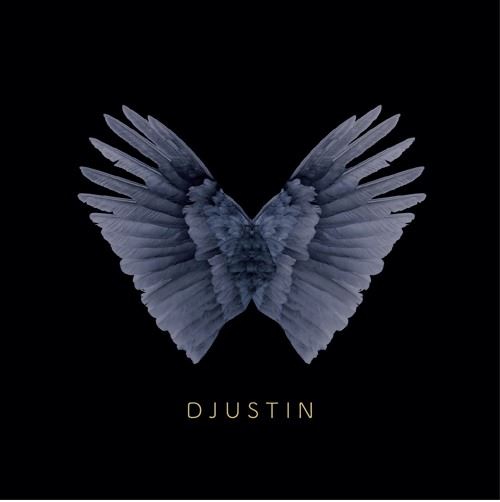 The band filters lust, love and hurt through suggestive synths, whispers and soft soul, making ”Stars” arguably one of the most evocative electronic pop debuts in recent memory. “Stars” is streaming via SoundCloud and available to order digitally in the Labrador Records online store. The track is the first single the band’s from the band’s EP, Tryst out May 13 on Labrador Records.

When Rose and Johan formed Djustin, they had never even met in person. The two are slightly superstitious middle children, born in the same year, under the same star sign and with identical record collections. Between them stood an undeniably eerie parallelism and a vast ocean. Djustin was always meant to be.

The first traces of Djustin started with a mutual admiration of each other’s musical projects – Shoestrings and Club 8 – in the late 90’s. Rose and Johan started writing each other letters (yes, the kind your write on paper) talking about love, life and pop music. Since that they changed from letters to emails while starting new bands like Pallers, Invisible Twins and The Legends, but always kept in contact.

In the fall of 2015 Johan was looking for a singer and lyricist for a new musical project. He and Rose had still never met at this point. Johan says, “I love the soulful sensualism in Rose’s voice and figured she’d be perfect for the project. I’m pretty used to writing everything myself and wanted to see what would happen if I did things in new ways. So, I took the chance and sent a couple of tracks over to Rose with me singing gibberish. A week later she dropped a recording of the finished vocals and it was…well, just lovely.” Djustin was born.

SPILL NEWS strives to keep our readers up to date with news and events in the music industry. We keep you informed of the most recent information regarding new releases, tour dates, and information items about your favourite artists.
RELATED ARTICLES
newsstars