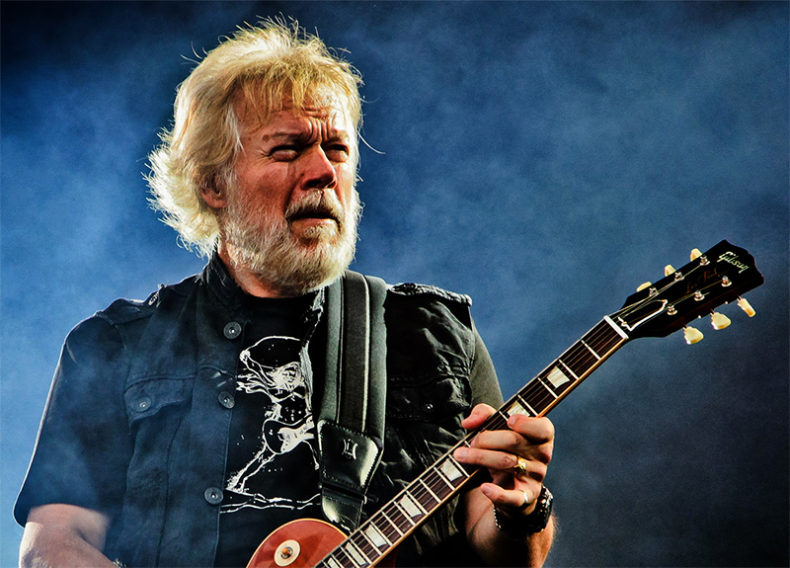 BACHMAN DOCUMENTARY TO PUT A SPOTLIGHT ON MUSIC LEGEND

Bachman is a contemporary film about the man, who is often referred to as the ‘architect of Canadian Rock n’ Roll,’ Randy Bachman. Few artists can claim to have made a bigger impact on popular music which he has done through his list of unforgettable anthems turned pop-culture touchstones. Since his first hit in 1965 with “Shaking All Over,” Bachman has sold over 40 million records and earned over 120 gold and platinum album/singles awards around the world for performing and producing, and his songwriting has garnered him the coveted #1 spot on radio playlists in over 20 countries. Randy Bachman is one of only two countrymen to have been inducted twice into the Canadian Music Hall of Fame.

The full-length documentary explores his global impact on popular music; Randy Bachman’s songwriting produced chart-topping hits for The Guess Who and Bachman-Turner Overdrive, including “You Ain’t Seen Nothing Yet,” “American Woman,” “Let it Ride, “Taking Care of Business,” “Looking Out for #1,” “No Sugar Tonight” and “These Eyes,” tracks that have become pop-culture touchstones.

Farpoint Films teams up with Paquin Entertainment Group on Bachman which is licensed to The Documentary Chanel and brings together an award-winning team including director John Barnard and Larry LeBlanc, widely recognized music industry journalist.

Bachman is currently in production.

SPILL NEWS strives to keep our readers up to date with news and events in the music industry. We keep you informed of the most recent information regarding new releases, tour dates, and information items about your favourite artists.
RELATED ARTICLES
bachman turner overdrivebtonew music