SPILL NEWS: BURTON CUMMINGS TO BE INDUCTED INTO THE CANADIAN MUSIC HALL OF FAME 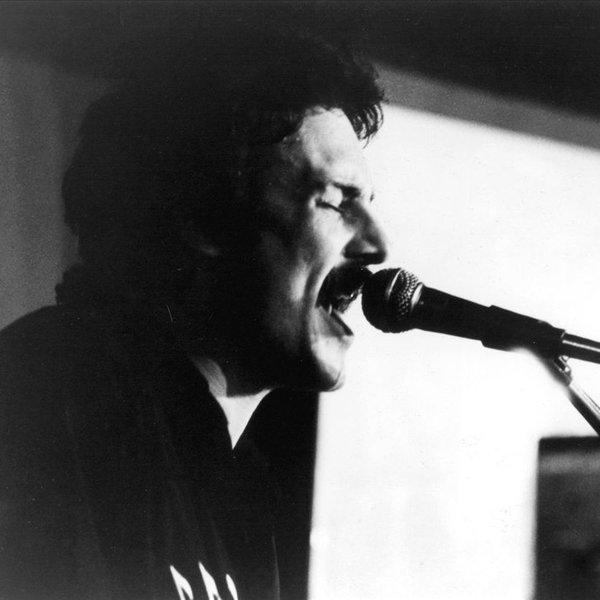 INDUCTION TO BE PERFORMED AT THE 2016 JUNO AWARDS

The Canadian Academy of Recording Arts and Sciences (CARAS) is pleased to announce Burton Cummings as the 2016 inductee into the Canadian Music Hall of Fame. One of the most celebrated artists in Canadian history, Cummings’ remarkable career as a performer, singer, songwriter and recording artist has spanned over five decades and garnered a myriad of awards and accolades, including seven JUNO Awards. On Friday, April 1, he will become the first inductee to place their name plaque on the wall inside the Canadian Music Hall of Fame’s new home in the National Music Centre in Studio Bell. Cummings will also be honoured with a special induction tribute during the 45th annual JUNO Awards Broadcast on CTV, Sunday, April 3 from The Scotiabank Saddledome in Calgary, Alberta.

“I wish my mother had lived long enough to see this. She would have been over the moon about it. I’ve received many acknowledgements through the decades, but truthfully, I cannot say that any of them outweighs this one. I watched the Canadian industry evolve from its fledgling days into a global contender, and witnessed one brilliant artist after another leave a mark that was recognized all over Earth. I’m extremely proud to have been a part of those early days…extremely proud. After considerable success in a band situation, I took that huge, frightening step into solo artist territory. Initially, my single instinct was just to keep going…keep recording,” said Burton Cummings in a statement.

“With a lot of help and belief from a lot of supportive industry people, I DID manage to keep going. This honour tells me I made the right decision, that my instincts were correct. I’m more proud that anyone could know and I feel as Canadian as I’ve ever felt in my 68 years of life. I don’t take this lightly, and my sincere heartfelt thanks goes out to everyone who had anything to do with making this happen for me. This means more to me than anyone could ever really know.”

“Burton Cummings is indisputably one of Canada’s most beloved artists,” said Allan Reid, President & CEO, CARAS/The JUNO Awards. “For over 50 years, his powerful voice and timeless body of work have topped charts across North America and continues to resonate with fans both old and new. On behalf of CARAS, I’d like to congratulate Burton Cummings on this great achievement, and look forward to celebrating his lifetime of successes with a special induction weekend during the 2016 JUNO Awards.”

Cummings is a member of the Canadian Music Hall of Fame through his band The Guess Who (inducted in 1987) and 2016 will mark the singer-songwriter’s solo induction.

With Canada’s original rock ‘n’ roll superstars The Guess Who, Burton Cummings, as lead singer and songwriter, scored an unprecedented string of international hit singles and albums. Striking out on his own in 1976, Cummings continued his winning streak with a gold record for his debut solo single, “Stand Tall” produced by legendary hit-maker Richard Perry, who numbered among his clients including Barbra Streisand, Carly Simon and Ringo Starr. The choice of producer was evidence of Cummings’ star power in the music industry. He followed that with more than a dozen hit singles and albums including “I’m Scared”, “I Will Play a Rhapsody”, “Timeless Love”, “Break It To Them Gently”, “Fine State of Affairs”, “You Saved My Soul”, My Own Way To Rock and Dream Of A Child. Sold out tours across Canada and the United States solidified Cummings’ stature as a top attraction. He starred in several top-rated television specials and earned five JUNO Awards between 1977 and 1980 for Best Male Vocalist and Best Album, serving as host of the JUNO Awards a record four times between 1979 and 1983. His 1978 album Dream Of A Child became the first quadruple platinum-selling album by a Canadian artist.

Through the ‘80s and ‘90s Cummings continued to tour including joining The Beatles drummer Ringo Starr’s All Starr Band. A starring role in the feature film Melanie alongside Miami Vice star Don Johnson in 1980 earned Cummings a Genie Award for Best Original Song along with praise for his acting ability. He also launched his acclaimed “Up Close and Alone” solo concert series featuring the singer alone onstage, recounting the stories behind his best-known songs and sharing personal moments from his career. A live album of the same name followed.

His 2008 solo album, the critically-acclaimed Above The Ground, was his first to feature all original songs by Cummings. Fans and critics glowed with superlatives citing the album as his best work in decades. Despite his many years in the music business, Cummings still possessed the muse and the uncanny ability to craft magic in the recording studio.

In 2012, Cummings released his first-ever live solo album Massey Hall, which was recorded at the famed Massey Hall in Toronto, Canada. Massey Hall features some of Cummings’ largest hits from his The Guess Who and solo career, which spans five decades.

Never content to rest on his extraordinary accomplishments, Cummings continues to write, record and perform. Described as Canadian rock ‘n’ roll royalty, a national treasure, and a living legend, for Burton Cummings there has always been one constant: he remains true to himself and his own way to rock.

The Canadian Music Hall of Fame was established in 1978 and recognizes Canadian artists that have attained commercial success while having a positive impact on the Canadian music scene here at home and around the world. Burton Cummings will join the ranks of Canadian music icons in the Canadian Music Hall of Fame, some of which include Alanis Morisette, Anne Murray, Bachman-Turner Overdrive, Blue Rodeo, Bruce Cockburn, Daniel Lanois, Hank Snow, Joni Mitchell, k.d. lang, Leonard Cohen, Neil Young, Oscar Petersen, RUSH and Shania Twain.

For a complete list of Canadian Music Hall of Fame recipients or to download photos of Burton Cummings, go to www.junoawards.ca.

SPILL NEWS strives to keep our readers up to date with news and events in the music industry. We keep you informed of the most recent information regarding new releases, tour dates, and information items about your favourite artists.
RELATED ARTICLES
burton cummingscanadian music hall of famecaras